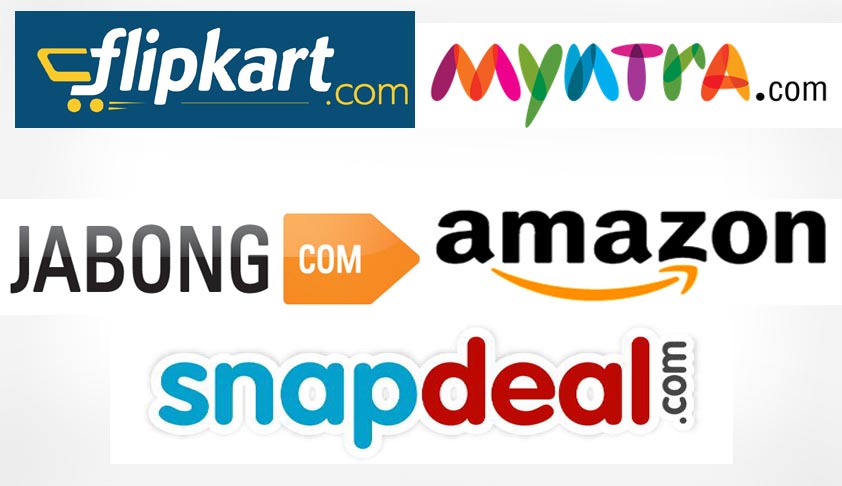 The Central Government on Wednesday told the Delhi High Court that under the Legal Metrology (Packaged Commodities) Rules, 2011, the e-commerce websites are mandatorily required to declare the country of origin of the products sold on their portals.

The information was provided to a Division Bench of Chief Justice DN Patel and Justice Prateek Jalan in a plea seeking a direction to be issued to the e-commerce websites to publish the country of origin along with the products in order to promote selling of goods manufactured in India.

The Central Government has further submitted that the enforcement of the said Rules is the responsibility of the respective State Governments. Whenever violations are observed, it is submitted, action is taken by the Legal Metrology officials of the State Governments in accordance with the law.

It is also informed by the Centre that the necessary advisory/ direction to all e-commerce entities with copy to Controller of Legal Metrology of all States/UTs has been issued to ensure the compliance of the provisions of the Act & Rules.

Therefore, Centre has submitted that the present petition should be dismissed as the government has already addressed the issues raised in the petition through various advisories and directions.

Filed by Mr Amit Shukla, the petition seeks a direction to be issued to all the e-commerce websites to comply with the Legal Metrology (Packaged Commodities) Rules by mentioning the country of origin/manufacturer along with the product.

It is the case of the Petitioner that in 2017, the said Rules were amended to make it mandatory for e-commerce websites to publish the country of origin. However, the said rule has not been enforced so far.

'During these times, when Indians are motivated to buy products which are domestically manufactured, compliance with the Packaged Commodities Rules become extremely significant', the Petitioner argued.

In light of the border tension with China and the adverse effect on the economy due to COVID19, the Petitioner argues that the e-commerce websites must mandatorily comply with the aforesaid Rules in order to be in sync with the intent of the government to promote Indian goods.

The Petitioner also highlighted the recent notification of the Ministry of Commerce dated June 23, 2020, which directs the Government e-Marketplace (GeM) to enter the Country of Origin while registering all new products on GeM.

Manufacturing country / Country of Origin of products on the e-commerce websites.

'the rights of the Consumers shall be gravely prejudiced in the event the E-Commerce entities are not directed to conspicuously display the Country of Origin in the products offered for sale in e-commerce platforms.'

The court will next take up this matter on September 2.