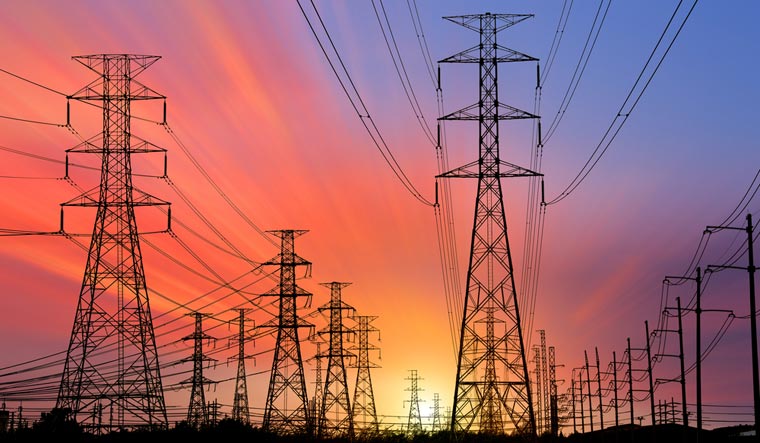 The Union minister of Power RK Singh on Monday introduced the Electricity Amendment Bill 2022 in the Lok Sabha to amend the 2003 statute on the subject. The Minister also moved a motion for referring the Bill to Standing Parliamentary Committee for scrutiny.

The Minister said that the amendments are necessary to strengthen the regulatory mechanism, adjudicatory mechanism in the Act and to bring administrative reforms through improved corporate governance of distribution licensees.

However, the Bill was widely opposed by the Opposition members as usurping State government's powers and being violative of the country's federal structure. They also said that privatization of electricity supply in India would adversely affect the ordinary consumers.

The bill seeks to allow the entry of private companies into the electricity distribution sector and to enableconsumers to choose from multiple service providers.

The Bill seeks to amend section 14 of the Electricity Act 2003 to facilitate the use of distribution networks by all licensees under provisions of non-discriminatory "open access with" the objective of enabling competition, enhancing efficiency of distribution licensees for improving services to consumers and ensuring sustainability of the power sector.

It also seeks to amend Section 42 to facilitate non-discriminatory open access to the distribution network of a distribution licensee.

It proposes to insert Section 60A in the Act so as to enable management of power purchase and cross-subsidy in case of multiple distribution licensees in the same area of supply.

NK Premchandran opposed the Bill stating that it is violative of India's federal structure inasmuch as Electricity is a subject mention as item 38 in the Concurrent list, which implies that it is the bounden duty of the Centre to have effective consultation with State governments. However, no consultation was done before introducing this Bill, he alleged.

He stated that the Bill is also violative of Article 39(b) of the Constitution inasmuch "indiscriminate privatisation and distribution system in power sector by granting license to multiple agencies will result in price hike and would adversely affect interest of ordinary consumers and farmers because they avail subsidy of power companies."

Congress MP Manish Tewari opposed the Bill, stating that an Amendment Act cannot "frustrate" the object of the parent Act which is to protect the interests of consumers and ensure pan-India supply. "This amendment substantially weakens state's power to achieve this objective by providing multiple privately owned distribution companies in same areas and to use existing infrastructure. It will lead to privatisation of profits and nationalization of losses," he said.

He added that the Amendment Bill usurps right of state through amendment to Section 79(j), empowering Centre to issue licenses to multi-state distribution companies, without consultation with states. "The Bill seeks to amend the Constitution through statute and is beyond legislative competence of this house."

Lastly, he said that the Bill appears to give overriding power to rules prescribed by centre when it comes to state commission's power to fix tariff for retail sale of electricity.

The Union Minister responded that the Bill has been brought after extensive consultations with State governments, that it does not affect subsidy provisions for eligible farmers and that the multiple-state licenses provision which is being imposed is already contained udder the 2003 Act.