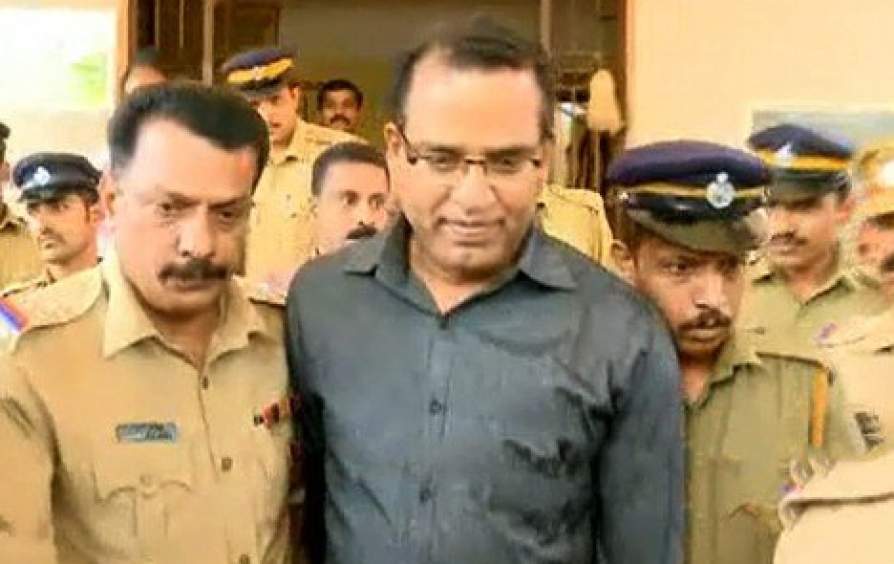 In a bizarre and appalling move, Robin Vadakkumchery, a former priest of the Roman Catholic Church, currently in jail for raping a minor girl four years ago, has moved the Kerala High Court seeking suspension of his sentence for two months to enable him to marry the girl, who has now attained the legal age for marriage.

When the matter came up for consideration on Wednesday, the special public prosecutor for women and children opposed his plea seeking stating that the court cannot be made a forum for the marriage of a rape convict with the survivor as it would send a wrong message

The prosecutor also informed the court that Vadakkumcherry, who is in his 50s, was convicted by the trial court for repeatedly raping the 16-year-old girl at his presbytery in 2017 when he was a vicar of a church in Mananthavady diocese of Syro-Malabar Church. The crime had resulted in the impregnation of the girl.

The prosecution submitted that there was no special circumstance warranting suspension of sentence.

The court posted the case for July 24 for further consideration.

A POCSO court in Thalassery had last year sentenced Vadakkumchery to 20 years of rigorous imprisonment and slapped a fine of Rs three lakh on him.

Robin was the vicar of St.Sebastian's Church, Kottiyoor, Wayanad District, when the crime occurred. The victim gave birth to a girl child in February 2017.

During the trial, an attempt was made by Robin's defence team to argue that the girl was impregnated by her own father. However, the DNA of the child, which clearly attributed paternity to Robin, acted a clinching piece of evidence, resulting in his conviction.

He was arrested by police in February 2017 on his way to airport in an attempt to flee to Canada.