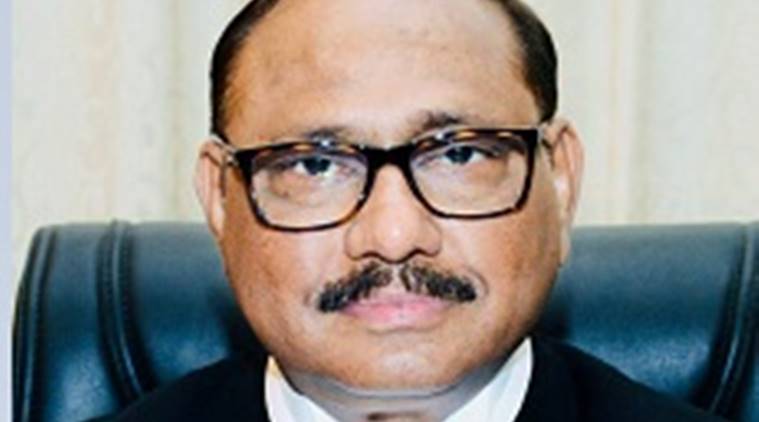 Justice (Retd.) Tripathi was one of the four judicial members of Lokpal and had been appointed on 23rd March 2019.

He had been admitted on April 2nd at AIIMS, Delhi. His daughter and cook had also been infected, but sources indicate that they have since recovered.

Justice (Retd.) Tripathi had graduated in Economics (Hons) from SRCC and had pursued law from Delhi University. He started practice in 1981 at the Patna High Court and was elevated as an Additional Judge of the Patna HC on 9th October, 2006. He became the Chief Justice of the Chhattisgarh High Court on 7 July, 2018.