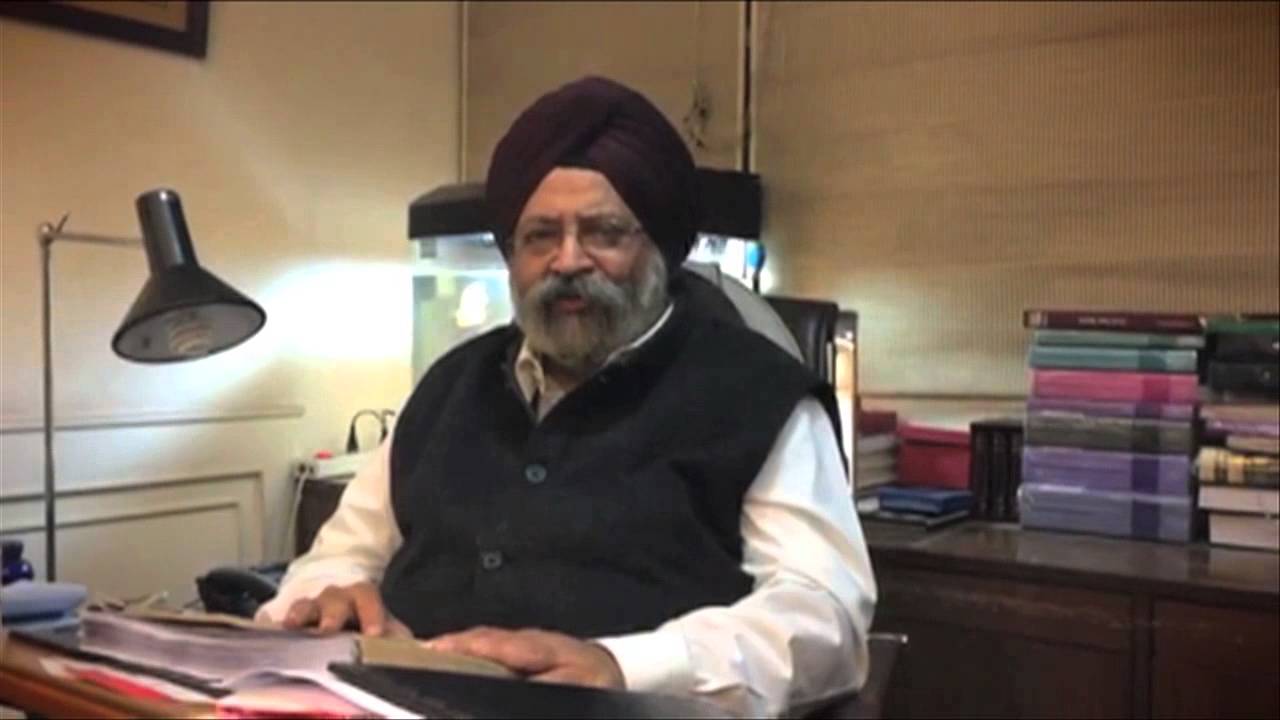 Senior Advocate and former President of the Supreme Court Bar Association (SCBA), Rupinder Singh Suri has written to the 5 Senior most judges of the Supreme Court urging the Apex Court against carrying out its decision of a Single Judge Bench from hearing bail matters.

Since the Supreme Court is the Highest Court of Justice, and the final frontier after which no appeal is possible, Suri in his letter has urged that at least a two-judge Division Bench hears such pleas to ensure the satisfaction of litigants.

Given that a Judge is also a human being, who is prone to human frailties, it is in the interest of justice that at least two judges look into pleas for bail brought before the Top Court, pleads Suri.

"The Supreme Court is the final court and no appeal lies thereafter. The implementation of remedy by way of Curative Petition is also very rarely considered by the court. To keep the faith in the justice delivery system and satisfaction of the interest of the litigants, it is necessary that matter is heard at least by Division Bench. Each judge has his own philosophy based upon his life experiences, background and knowledge. Division Bench helps judges to interact with each other on all aspects of the matter and to decide collectively. At times difference of opinions leads to matter being heard by another bench I larger bench. This itself is an acknowledgement that judge is a human being and prone to human frailties", states the letter.

Suri goes on to rely on the practice followed by the Apex Court to conduct hearings through a Bench comprising of at least two judges. He emphasises that members of the Bar have always urged the Supreme Court to ensure that hearings are not conducted by a Single Judge Bench, and that Chief Justices have always paid heed to such suggestions.

"For the last 70 years bar has been persuading Supreme Court not to allow single judge hearing. All the past Chief Justices every time have considered and found weight in this suggestion of the bar. It is requested that the well established practice of hearing being conducted by a division bench may not be departed from in the interest of justice and in the interest of faith that every one reposes in Hon'ble Supreme Court."

The Supreme Court commenced single-judge bench hearings from today, May 13, in certain matters, for the first time in 70 years after the decision was announced on the Court's website on May 11.

"The people of India have immense faith in Hon'ble Supreme Court and treat the same as a last frontier in their quest for fairness, independence and protection of their rights. The compliance with natural justice in letter and spirit is the condition precedent for building up the eco system of justice, fairness and swift action", appealed Suri.