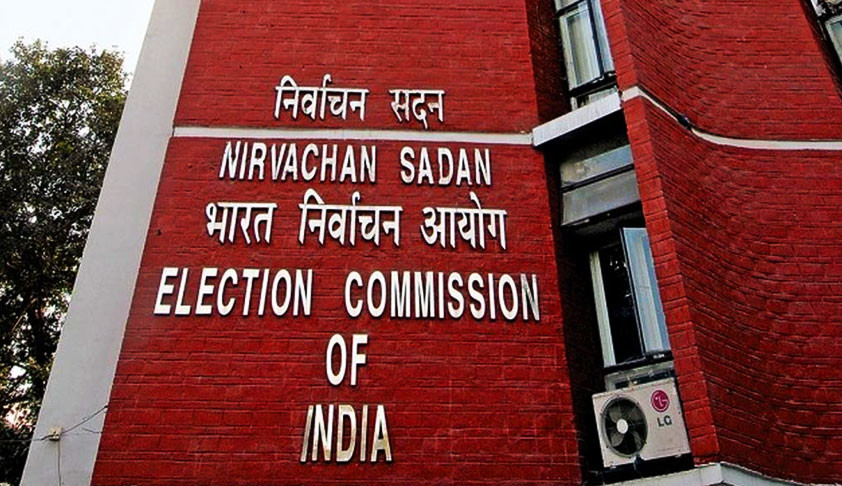 The Central government on Wednesday said that it has received a proposal from the Election Commission of India to link Aadhar cards with Voter ID Cards.

This will help the government to track and remove duplicate entries from the electoral rolls and ensure free and fair elections.

"In order to ensure preparation of error free electoral roll and to prevent duplication of entries, a proposal to amend Representation of the People Act, 1951 to enable linking of electoral data with Aadhar system has been received from the Election Commission. The matter is under examination," a statement issued by Union Law Minister Ravi Shankar Prasad read.

This was in response to an unstarred question raised by BJP's MP from Madhya Pradesh, Sudheer Gupta.

Gupta had also inquired regarding the steps that will be taken to preserve personal information and to avoid data theft. However, the government did not specifically answer that query since the matter is still under examination.

Pertinently, a plea seeking linkage of Aadhaar with the Voter-ID card is pending before the Delhi High Court. It states that linking of Aadhaar will prevent bogus or fabricated voting as the Aadhaar database will filter and allow only eligible voters to vote.