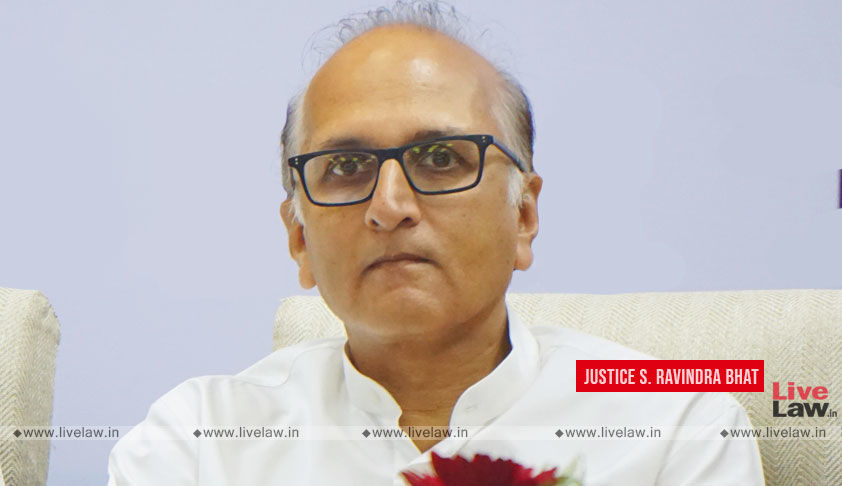 In a judgment which will give significant boost to generic drug manufacturers, the Delhi High Court has held that Section 107A of the Patents Act covers export of patented products for the purpose of submission of information to the regulatory authorities of the foreign country."Sale, use, construction of patented products (by individuals and entities that do not hold patents) in terms of...

In a judgment which will give significant boost to generic drug manufacturers, the Delhi High Court has held that Section 107A of the Patents Act covers export of patented products for the purpose of submission of information to the regulatory authorities of the foreign country.

"Sale, use, construction of patented products (by individuals and entities that do not hold patents) in terms of Section 107A of the Act for purposes both within the country and abroad is authorized and legal provided the seller ensures that the end use and purpose of sale/export is reasonably related to research and development of information in compliance with regulations or laws of India (or the importing country), for its submission in accordance with such laws", held the Division Bench of Justices Ravindra Bhat and Sanjeev Sachdeva.

The Bench was dealing with an appeals filed by Bayer Corporation against the judgments of a single bench which had permitted two generic drug manufactures - Natco & Alembic- to export the patented products for clinical trials for approval of drug from foreign regulatory authorities.

Natco was exporting the Active Pharmaceutical Ingredient (API) of the patented drug of Boyar "sorafenib tosylate" to China in order to facilitate bioequivalence and bioavailability studies to be conducted for regulatory approval by the Chinese Authorities. Alembic was manufacturing and exporting Rivaroxaban to the European Union, which was objected to by Boyar.

In this backdrop, the matter reached the Division Bench in appeals.

Boyar's contention was that Section 107A of the Patents Act only exempts use of patented product for developmental purposes within India and not abroad.

Section 107A(a) of the Act, commonly referred to as the "Bolar" provision, states that acts related to the development and submission of information required under Indian law or the law of any other country do not amount to patent infringement.

The issue in the case was whether the provisions can be interpreted to include "exports", though there is no express mention of it.

The judgment authored by Justice Ravindra Bhat traced the statutory evolution of Section 107A, which is inspired by the 'Bolar exemption' under the US patent law.

The US Court of Appeals for the Federal Circuit in Roche Products, Inc. vs. Bolar Pharmaceutical Co., Inc. held that a generic drug manufacturer's use of patented product for approval from the FDA during the term of patent amounted to infringement. Since the legislature felt that the decision will put hurdles on research and development, an exemption was carved out in law, permitting use of patented products for uses reasonably related to the development and submission of information to a regulatory agency. This is popularly known as "Bolar Exemption".

Section 107A was inserted by 2002 amendment to the Patents Act in consonance with the Bolar exemption "to ensure prompt availability of products, particularly generic drugs, immediately after expiry of the term of the patent".

This enables research and development of patented products by generic manufactures even during the period of patent so as to launch the generic product soon on the expiry of patent.

Section 107A not in the nature of a proviso

The Court held that Section 107A was not in the nature of a proviso, but was a special, independent provision.

It is an independent provision with a specific history behind it and was subject to intensive Parliamentary debate and scrutiny by a Joint Committee report.Furthermore, it was enacted in response to the TRIPS enabling provision to the member countries to evolve national legislation facilitating research and progress in fields covered by the patents"

On this premise, Bayer's argument that Section 107A has to be read as subordinate to the main provision of Section 48 was rejected.

The argument that Section 107A only permits experimental use within India was rejected.

"Once it is held that patented inventions can be sold for the purpose of carrying on research which fulfils the regulatory requirements of India, there cannot be any bar or an interpretation narrowing the scope of such sale. What is important is the purpose of the sale, i.e.objective of carrying on experiment, research and developing information (in the form of reports, outcomes etc.). If the purpose of the sale is to ultimately exploit the patented invention and either work upon it or "work around" or work it through research so as to be prepared to apply for the patent for approval to market it once the patent tenure ends, there can be no impairment of the patentee's rights. The natural consequence of that sale cannot be curtailed by a contrived interpretation to say that it is only information that can be sold or exported, not the patented invention"

The Court also said that the provision has to be interpreted taking into account the fact that many countries insist experimental trials within their territories.

"National regimes might well insist that such research and experimentation in regard to those aspects be either entirely or at least in part be carried on in their territory. In this context, therefore, it is held that the expressions in the provision, has to be given a wide import"

The Court further emphasized the need for striking a balance between the rights of the patentee and the welfare interests of general public.

"The Bolar exemption is the global community's thought out design to ensure that the enclosure of intellectual property rights, granted to inventions, does not last beyond the term assured and that the general public is afforded with the end of the bargain which every society guarantees while sealing a patent i.e. access to the technology or invention for generations to come. But for a Bolar exemption, a third party manufacturer would not be able to start experimentation and ready a product, for its availability to the general public after the expiry of the patent term", it said.

Section 107A has to be interpreted in the light of Article 47 of the Constitution, which obligates the State to raise standards of public health and Article 21, which has been interpreted to include right to health access.

Ultimately, the Court held that issues cannot be adjudicated in a writ petition.

While the interpretation given by the single bench in the writ petition was upheld,  the factual issues relating to the disputes against Natco and Alembic were ordered to be adjudicated in the suits.