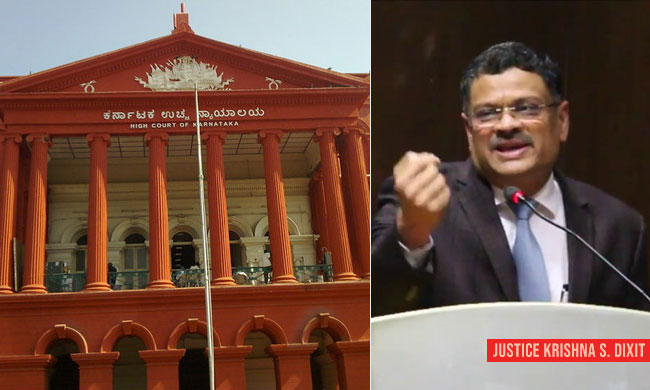 Karnataka High Court while quashing a circular issued by Karnataka State Road Transport Corporation denying allowances for over time job said "Extracting services from an employee without paying the remuneration therefor amounts to begar prohibited under Article 23 of the Constitution of India."

"The right of an employee to the monetary gains of over time service has proprietary character; withholding the amount payable therefor amounts to acquiring property sans compensation; therefore, the same is violative of Article 300-A of the Constitution of India."

A driver, G.M.Poovaiah, had approached the court.

"It is not in dispute that the petitioner during the relevant period had put in over time service in the onerous job of driving; his claim for the grant of over time allowance is rejected quoting the aforesaid Circular, which does not have force of law, nor justification; a legal claim of an employee cannot be negatived by quoting such a Circular," the bench observed.

Justice Dixit, directed the respondent to consider and grant the allowance to the petitioner within a period of eight weeks. If delay in obeying the mandamus is brooked, first respondent (Managing Director), shall be liable to pay a sum of Rs.20,000, to the petitioner in addition to amount payable, as allowance and that the same may be recovered from the erring officials."