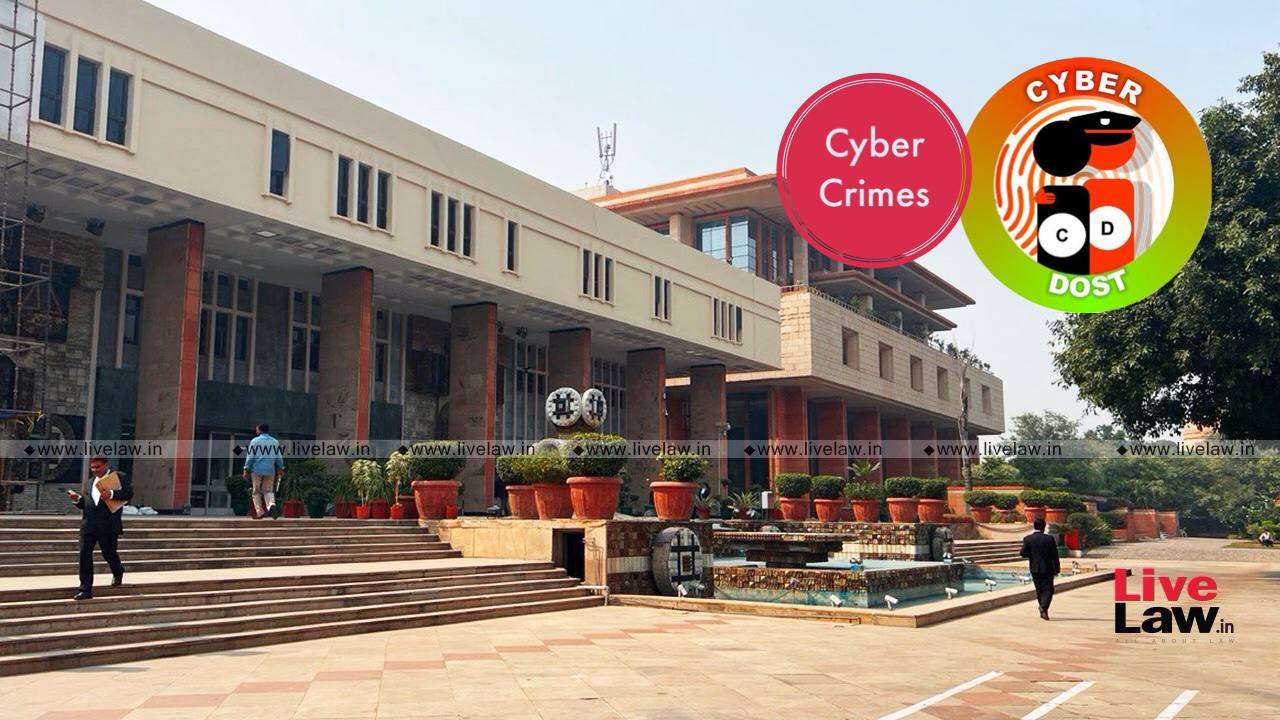 More than a year after Delhi Police told the High Court that a complaint filed on National Cyber Police Portal is assigned on the basis of complainant's address as per a Standard Operating Procedure, the police on Tuesday registered an FIR on a Gurgaon resident's complaint against an imposter account on Facebook.

The submission regarding registration of the FIR was made before the bench of Justice Jasmeet Singh on Friday in response to the Gurgaon resident Pankaj Yadav's petition seeking quashing of the decision by which his cyber crime complaint was transferred to Haryana Police, citing the Ministry of Home Affairs-issued SOP. Yadav, who is a practicing lawyer in Delhi, had also sought a direction for registration of FIR on his complaint.

"In continuation of the previous status report, it is further stated that all facts were re-examined and case FIR No. 36/2022 Dated 02/11/2022 U/s 419 IPC & 66C IT Act has been registered at PS Cyber Cell, New Delhi and investigation will be done," SHO Tilak Marg police station said in the report before court.

Yadav in February 2021 registered a complaint on cybercrime.gov.in stating that someone has created a Facebook account in his name and was asking for money on FB messenger. The complaint said that the imposter account was using pictures and other details of Yadav.

"There is an apprehension that, by impersonating the petitioner and by using his credentials, the impersonator was cheating other people … ," Yadav said in his petition before the high court.

The court on April 13 last year issued a notice to the police on Yadav's petition. In a response filed in May last year, the police said since Yadav is a resident of Gurgaon, the complaint was sent to SSP Gurgaon, Haryana for necessary action at their end.

"That it is pertinent to mention here as per Rules 2.4.1 of Standard Operating Procedure for National Cyber Police Portal (Ministry of Home Affairs, Government of India) dated 30/10/2019 it is mentioned that assignment of a reported complaint to a State/UT is done based on the address of the complainant. Hence, the complaint has been validly transferred to SSP Gurgaon, Haryana," the police had argued in the report.

Following the latest submission that FIR has been registered on Yadav's complaint, Justice Singh said the grievance stands satisfied.

"Mr Yadav states that in the present case, the FIR has been registered based on the complaint made by [him]. Hence the petition has become infructuous. The petition is disposed of as infructuous," said the court.

The Ministry of Home Affairs in a separate response to the petition on Friday said cyber crime incidents reported on the portal are routed automatically based on the information provided by the complainant to the respective States/UTs law enforcement agency for further handling.

It also clarified that instruction to register Zero FIR in cyber crime cases, when the victim is in transit or reaches a nearby Police Station to his/her location, has been issued by Indian Cyber Crime Coordination Centre to State/UT Law Enforcement Agencies.

Title: Pankaj Yadav versus State (NCT of Delhi) & Others