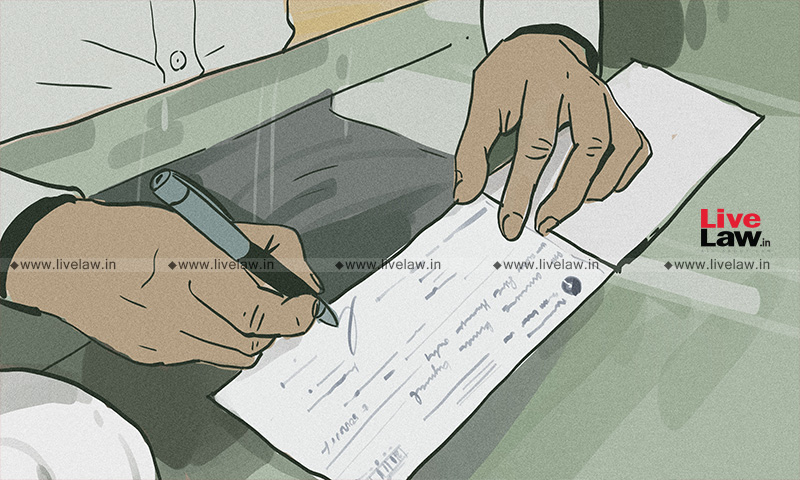 The Himachal Pradesh High Court has observed that if the drawer of a cheque fails to raise a "probable defence" or to contest the existence of a legally enforceable debt or to deny the issuance of the cheque and signatures thereupon, the statutory presumption in favour of cheque holder under Section 139 of Negotiable Instruments Act comes into play.

The observation came from Justice Sandeep Sharma while hearing a revision petition filed by a cheque drawer, challenging the judgment of conviction passed by the Magistrate and its confirmation in appeal.

The cheque holder had alleged that the cheque in question was drawn by the Petitioner to satisfy his legal liability towards a loan.

The Court after perusing the evidence on record came to a conclusion that the trial court had meticulously dealt with each and every aspect of the matter and despite there being sufficient opportunities, the Petitioner-accused failed to repay the amount taken from the complainant as loan.

"Interestingly, in the case at hand, there is no denial on behalf of accused with regard to issuance of cheque and signatures thereupon," the Court said while adding that presumption as available under Section 118 Indian Evidence Act and under Section 139 NI Act come into play.

It further observed, "True, it is that to rebut aforesaid presumption accused can always raise probable defence either by leading some positive evidence or by referring to the material, if any adduced on record by the complainant."

Reliance was placed on M/s Laxmi Dyechem V. State of Gujarat where the Supreme Court held that if the accused is able to establish a probable defence which creates doubt about the existence of a legally enforceable debt or liability, the prosecution can fail. To raise probable defence, accused can rely on the materials submitted by the complainant.

In the instant case, having scanned the entire material available on record, the Court found that the complainant proved on record that the cheque was issued by the Petitioner-accused in discharge of legally enforceable liability, but the same was dishonoured on its presentation.

"If the evidence, be it ocular or documentary, adduced on record by complainant is perused, it can be safely concluded that the complainant has proved all the basic ingredients as required to be proved to bring the case within the ambit of S. 138 of the Act."

In view of the above, the court found no merit in the case and dismissed it. Judgments of conviction and order of sentence passed by Courts below were upheld