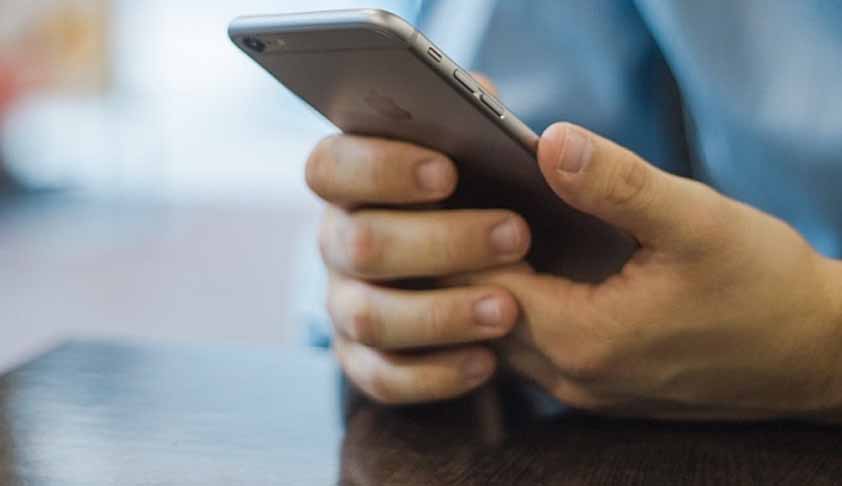 The Punjab and Haryana High Court on Wednesday held that if a mobile phone number is used for commission of an offence, its registered owner cannot shirk off his liability by simply claiming that the phone was used by someone else.

A single-Judge bench of Justice Harsimran Singh Sethi clarified that the registered mobile phone owner is predisposed to explain the court as to how his phone was used by someone else/ for commission of an offence.

The court also observed that the accused had not specifically denied that he was not using the said mobile number.

The observation was made while the court was hearing of a pre-arrest bail application, whereby it was asserted that the accused had been unnecessarily roped in the FIR registered under Section 420 of IPC and Section 66 of the IT Act.

The court observed that there the mobile phone was yet to be recovered and as such, the accused was required for custodial interrogation. It thus rejected the pre-arrest bail plea and said,

"Once the recovery of the phone is to be effected, the custodial interrogation of the petitioner is necessary so as to find out as to whether petitioner is also involved in any other cases of the similar nature or not. No ground is made out to allow the petitioner the benefit of pre-arrest bail, hence the prayer is declined and the petition is dismissed."