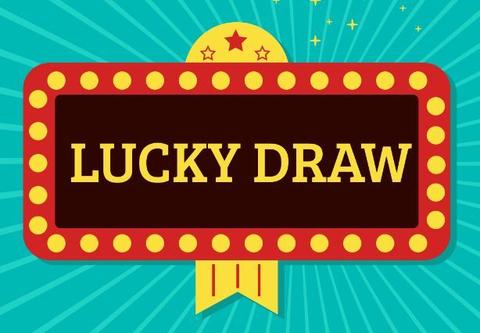 The Consumer Disputes Redressal Forum, Kollam, President E.M.Muhammed Ibrahim and Member S.Sandhya Rani, said that the lucky draws conducted by companies should be done in a transparent manner and that the name of winners should be published as per the terms and conditions stated in the lucky draw coupon. They further added that the deficiency in service and unfair trade practice on the part of the company for the same, the customer (complainant) is entitled to get relief that he has sought for.

In this case, the complaint was filed under Section 12 of the Consumer Protection Act. The brief facts of the case are as follows:

During the Onam festival season 2014, the Manager,Renault India,Cochin gave vide advertisement in daily newspapers and television channels that those customers who book Renault vehicles during the month of August 2014 have the opportunity to win 5 Duster vehicles as bumper prize as well as other assured gifts.

Fascinated by the above offer, the complainant booked a Duster on 16 August 2014 through the consultant of the Manager, TVS & Sons Ltd. Thiruvananthapuram. While booking the vehicle, the complainant paid an advance of Rs. 10000/-. Subsequently, a lucky draw coupon was issued to him and the counterfoil of the same was taken up for lucky draw. In the meantime, the Manager, Renault India, Cochin, delivered the vehicle to complainant on receiving the balance amount.

The complainant alleged that, though advocate notice was sent to both the managers in this regard, only the Manager, Renault Cochin responded by sending a reply notice stating vague arguments, which in no way established with proof that they have conducted the draws and published the result and hence constitute unfair trade practice, deficiency in service and ultimately cheating of customers by way of advertisements.

The forum observed that the lucky draw was conducted not in a transparent manner and that the name of winners was not duly published in the newspaper as alleged by the complainant. Therefore, the forum said, the complainant is entitled to get the relief sought for and directed the managers to pay Rs. 2,00,000/- as compensation for the pain, suffering and mental agony caused to the complainant and also to pay Rs.10,000/- as costs of proceedings.

The forum further added that if the managers fail to pay compensation within 30 days from the date of receipt of the order, the complainant is entitled to recover Rs.2,00,000/- with interest at the rate of 9% per annum along with the costs jointly and severally and from their assets.