"FIR Lodged Due To Political Conspiracy To Defeat Him In Loksabha Polls": UP Court Acquits MP Atul Rai In Rape Case 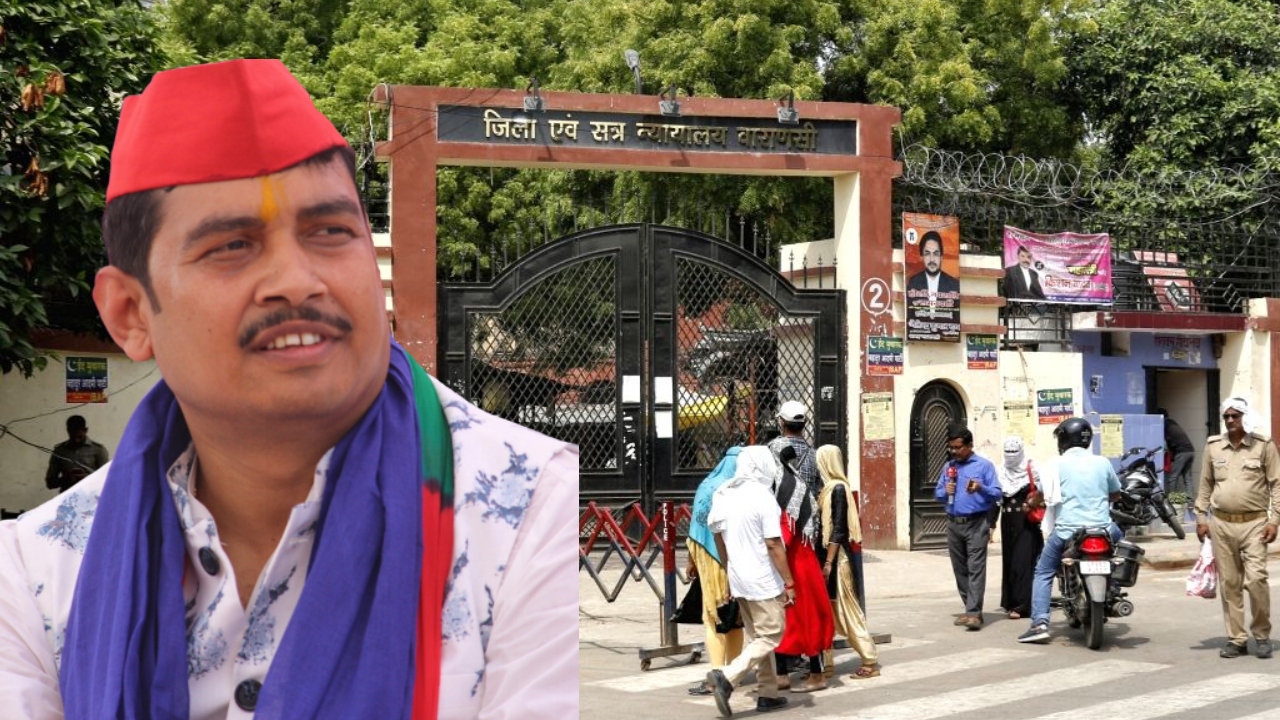 A Local Court in Uttar Pradesh has acquitted Bahujan Samaj Party (BSP), MP Atul Rai, in an alleged rape case filed by a 24-year-old woman as it noted that the FIR against him was lodged pursuant to a political conspiracy so as to defeat him in the 2019 Loksabha elections.

The 24-year-old woman/victim, who had accused Rai of raping her in the year 2019, and her male friend had set themselves on fire outside the Supreme Court on August 16, 2021. On August 24, both of them succumbed to burn injuries on August 24.

A Special court in Varanasi presided over by Additional District and Session Judge Siyaram Chaurasia held that the prosecution had failed to comprehensively clear all reasonable doubts by leading cogent reliable and creditworthy evidence which inspires the confidence of the Court.

"In view of the complete facts and circumstances of the case in question and the evidence available on record...the Court comes to the conclusion that the evidence/allegation presented by the victim is neither credible to inspire the confidence of the court nor is it immaculate and of sterling quality. Thus, the prosecution has completely failed to prove the offense charged against the accused Atul Rai under Sections 420,376,504,506 IPC, and 67A Information Technology Act beyond a reasonable doubt with satisfactory evidence," the Court held that it was justified to acquit the accused Atul Rai by giving him the benefit of doubt.

The case against Rai was lodged on the basis of a complaint filed by the victim in the Lanka police station in Varanasi on May 1, 2019, alleging that Rai had been allegedly sexually harassing her for nearly a year.

Allegedly, the first incident occurred in the year 2018 when the victim had visited Rai's flat in Varanasi to meet his family members. She alleged that she was raped by Rai and he also recorded the sexual assault and threatened to circulate it on social media if she goes to the police.

Later on, the victim and her friend set themselves on fire outside the Supreme Court on August 16, 2021 and on August 24, both of them succumbed to burn injuries on August 24.

Circumstances that led Court to believe that Victim/Prosecution had loopholes:

- On medical examination of the victim, no apparent injury was found on her private parts. Hymen was found to be torn. No live or dead spermatozoa were found.

- While she alleged that the incident occurred on March 7, 2018, and thereafter, after every 15 days, she was raped, however, she could not specify the place of the incident. She could not present the clothes worn during the rape, nor could she present herself for medical examination.

- She alleged that CCTVs were present in the flat/place of the incident, however, during the investigation, neither the camera nor the CCTVs was found.

- Cam Scanner was written on the complaint filed by the victim and she could not present a satisfactory explanation for the same.