Fire Broke Out In Rohini Court Complex, No Casualties Reported 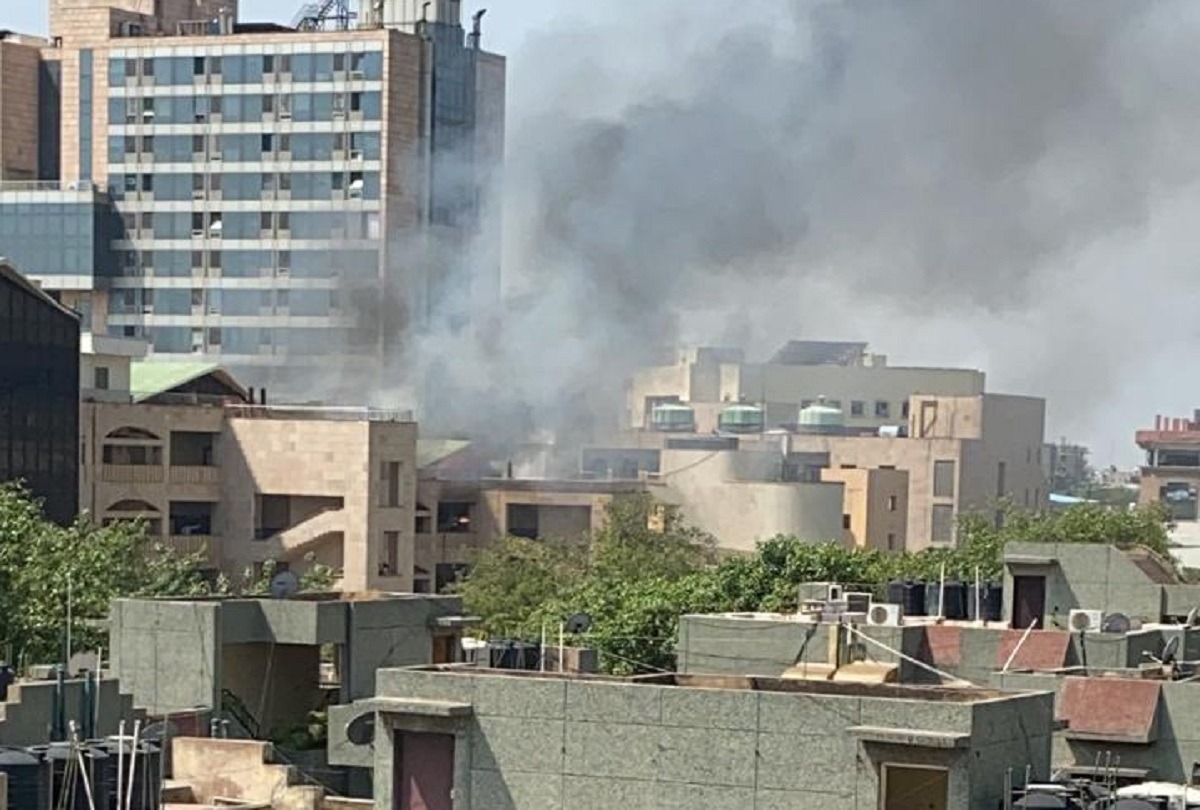 On Thursday morning, a major fire broke out on the third floor of Rohini District Court Complex.

As per the media reports, the fire broke out at around 9:30 am in the record room from where it subsequently extended to other rooms.

As per the fire officials, no casualties have been reported so far but many files have been destroyed in the fire.

As the fire department brought the situation under control, the court officials have been directed to assess the situation in the said court premises.