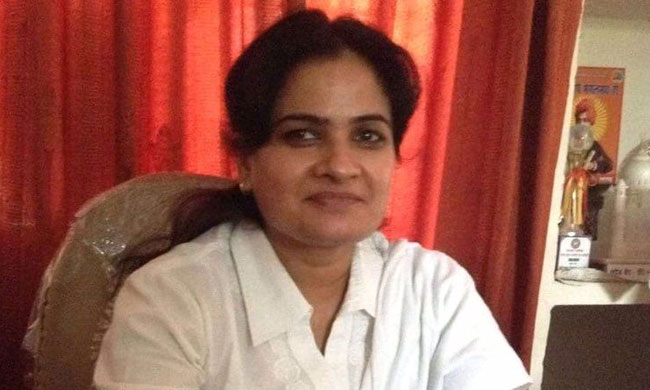 She is the first woman to be the Chairman of UP Bar Council, who was elected two days back.

It is reported that the attacker was Advocate Manish Sharma, who opened three rounds of fire at Yadav, who was inside the chambers of Advocate Arvind Kumar Mishra. As per eyewitnesses, after the attack, Manish Sharma fired a shot at himself.

In an emergent meeting convened by the Oudh Bar Association in the wake of the shocking murder, it condemned the incident and resolved to abstain from work tomorrow to protest the attack. The Association has also resolved to call for special enquiry by the State Government into the crime.

Last March, a lawyer was shot dead in a court campus in Basti district.