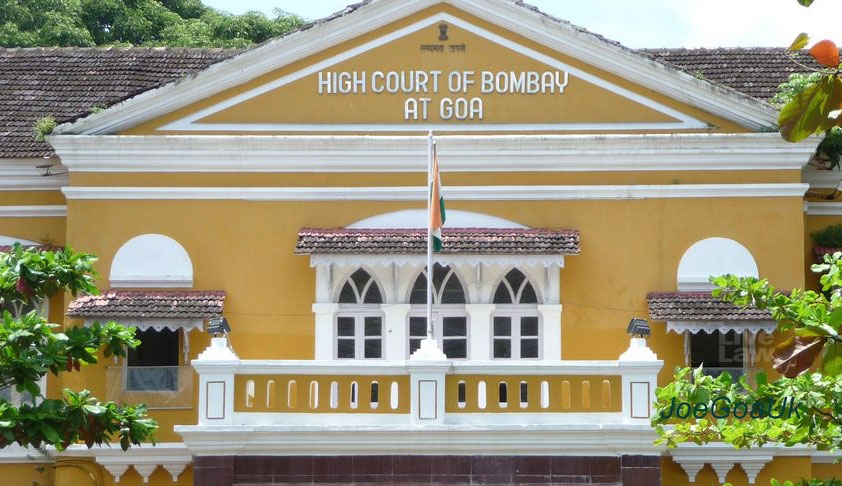 x
"They indulge in petty offences only so that they may not be deported from India. Such foreign nationals secure bail from the Courts and one of the conditions of bail is that such foreign nationals do not leave India"
Your free access to Live Law has expired
To read the article, get a premium account.

The High Court of Bombay at Goa has issued some important directives to deal with the issue of foreign nationals who are found to be overstaying or who are found without proper valid travel documents like passport/visa.

The division bench comprising of Justice Nutan D. Sardessai and Justice MS Sonak issued these directives to address the concerns raised by Public Prosecutor Pravin N. Faldessai and Amicus curiae Advocate Devidas J. Pangam that, at the stage at which the foreign nationals are released on bail, the Courts usually do not verify as to whether such foreign nationals have valid travel documents or whether visa period has already expired.

In this regard, the court said: "Since, the State is itself conscious that some foreign nationals, at times, deliberately involve themselves in petty offences, only in order to facilitate their overstay in India or otherwise defeat the provisions of the Foreigners Act, 1946, rules and orders made thereunder, we can only say that the State/Prosecution, in such cases, must either seek expedition of such matters by filing appropriate application before the Magistrate or Courts where such matters are pending or even consider whether withdrawal from the prosecution is a better option. In either cases, however, all arrangements must be made to forthwith deport such foreign nationals who are found to have no proper travel documents or whose visa term had already expired, no sooner such matters are disposed off by the Magistrate or Courts."

However, the court cautioned that, the above approach cannot be adopted when the foreign nationals are found to be involved in serious offences say under N.D.P. S. Act, cyber fraud, rape etc.The bench then issued these directives: