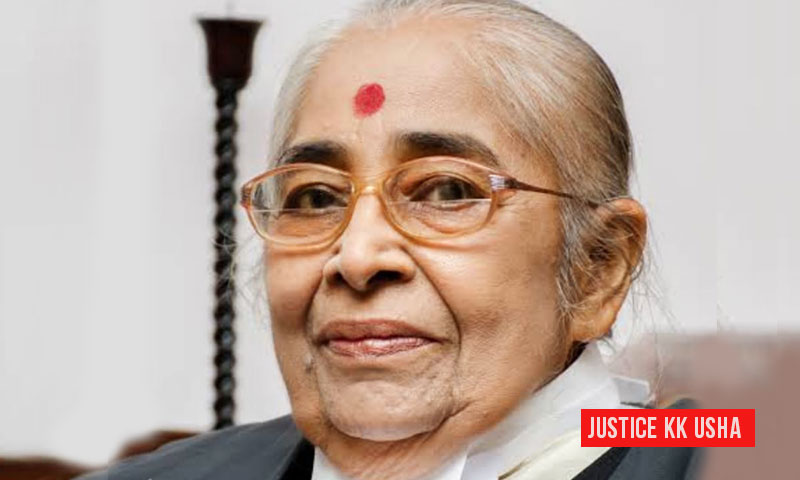 Justice K. K. Usha had enrolled as an advocate in the year 1961.

She was appointed Government pleader in the Kerala High Court in 1979.