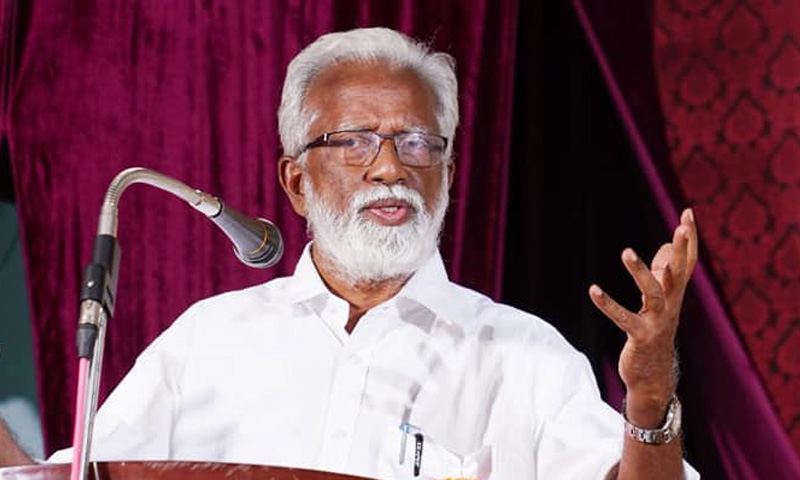 Questioning the maintainability of State of Kerala's suit filed in Supreme Court against the Citizenship Amendment Act 2019, former Kerala BJP State President and ex-Mizoram governor Kummanam Rajasekharan has filed an impleadment application in the Supreme Court.

The application is filed contending that the CAA does not affect any "legal right" of the State. Therefore, there is no "legal dispute" so as to invoke the original and exclusive jurisdiction of Supreme Court under Article 131 of the Constitution.

The only dispute involved is a "political dispute", states the application.

It is further alleged that the suit was filed without ascertaining the majority will of the inhabitants of the state. The application claims that majority of people in the State are supporting the Act.

"The applicants being residents of the state are seriously aggrieved by the action of the State Cabinet in filing this original suit spending huge amount from the public exchequer", states the impleadment application.

The application further urges that the entire expense involved in the "misadventure" must be realized from the State Cabinet, including the Chief Minister