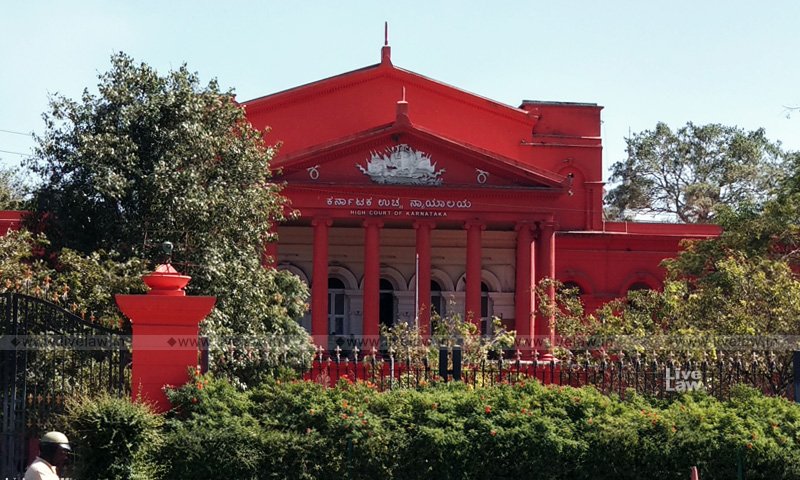 The Karnataka High Court recently granted divorce to a couple under the French Civil Code as they were descendants of inhabitants of Pondicherry(now called Puducherry) who were governed by the French Civil Code. A division bench of Justice B V Nagarathna and Justice M G Uma said "Neither the Special Marriage Act, 1954 nor the Indian Christian Marriage Act, 1872 would...

A division bench of Justice B V Nagarathna and Justice M G Uma said "Neither the Special Marriage Act, 1954 nor the Indian Christian Marriage Act, 1872 would apply to renouncants."

It added "French Civil Code would continue to apply to those persons who are known as renouncants, including the descendants of renouncants irrespective of where they presently reside and other Personal Laws are not applicable to them."

'Renouncants' are persons who opted to be governed by French Code while Pondicherry was under French occupation.

The couple who hail from Puducherry had registered their marriage on 19-10-2009 before the Registrar of Marriages, Puducherry (Pondicherry after sacramental marriage as per Christian rites and customs.

However, in 2011 due to differences between them the wife filed a petition before the Family court in Bengaluru seeking separation under section 27(1)(e) and (d) read with Section 37 of the Special Marriage Act, 1954. In response, the husband also filed a petition under section 35 of the act. The family court by Its judgment dated July 5, 2018 dismissed both the petitions stating that the Special Marriage Act did not apply to the parties. Following which, the wife filed an application in the appeal filed in the HC seeking amendment of the petition invoking, inter alia, provisions of Article 242 of the French Civil Code. The said application was allowed by order dated 7-2-2020.

The High Court, while partly allowing the appeal, placed reliance on the judgment of the Madras High Court in the case of M. Kadirvelu and others vs G. Santhanalakshmi and others (A.S. No.40 of 2001) and C.M.P. No.4748 of 2001 decided on 15-4-2016, reported in (2016) 4 Mad.LJ 562. The court in that case has traced the history of laws applicable to the parties in that case and the question whether Hindu Succession Act, 1956, was applicable to the parties therein was considered.

It also considered the laws and regulations applicable In Pondicherry post-Independence of India from colonial rule, and the agreement signed between India and France for the de facto transfer of French territories including Pondicherry to India.

The court said "In view of the aforesaid discussion, it is held that neither the Indian Christian Marriage Act, 1872 nor the Special Marriage Act, 1954 would apply to the parties in the instant case, as they were married under French Civil Code. Hence, the same would apply with regard to divorce also".

On going through the provisions In the French Civil Code with regards to marriage and divorce are concerned, the court said:

"Therefore, invoking the provisions of Article 245-1 of the French Civil Code, we hold that marriage between the parties solemnised on 19- 10-2009 before the Registrar of Marriages, Mairie d'Oulgaret, Jawahar Nagar, Puducherry, is liable to be dissolved and is dissolved."

Since the husband had agreed to make payment of Rs 25 lakh to the wife, without prejudice to his right to resist any further claim to be made by the wife. The court directed him to make the payment In the wife's bank account within one month. The court further directed that "Parties are at liberty to rely upon any other Article of French Civil Code in the matter of grant of permanent alimony and maintenance in the form of compensatory benefits.

Adding that "Since the matter is of the year 2011, the Family Court has disposed of the case as expeditiously as possible. The parties to cooperate for speedy disposal of the case."

Advocate A. RAM MOHAN for respondent.