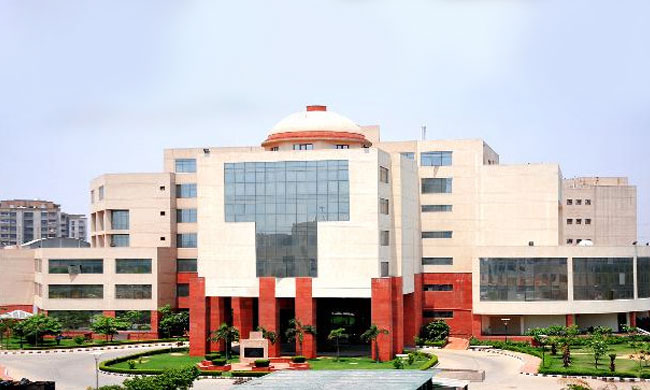 The Delhi Judicial Academy, aimed at continuous judicial education of judges, would now be under the direct administrative and financial control of the Delhi High Court and its staff would be merged with that of the high court.

Vide a resolution adopted in full court, Chief Justice Rajendra Menon and other judges of the high court accepted the recommendation dated February 27 of the Judicial Education and Training Programme Committee to the effect that the Delhi Judicial Academy functions under the direct administrative and financial control of the Delhi High Court.

Henceforth, all approvals/sanctions shall be taken by the Delhi Judicial Academy from the Chief Justice through the Chairperson of the Judicial Education and Training Programme Committee.

The bills of the Delhi Judicial Academy will also be routed through the High Court of Delhi.

The staff of the academy will be merged with that of the high court but would be at the lowest rung in seniority.

The staff of the academy has been asked to furnish an undertaking that they would have no objection to their seniority level.

Prof (Dr) Mrinal Satish is the chairperson of the academy. The Delhi High Court Chief Justice serves as the Patron-in-Chief of the Examination-cum-Judicial Education & Training Programme Committee of the Academy. Other members on the committee include Chairperson Justice GS Sistani and Justice Rajiv Sahai Endlaw, Justice RK Gauba and Justice Pratibha M Singh as the members.