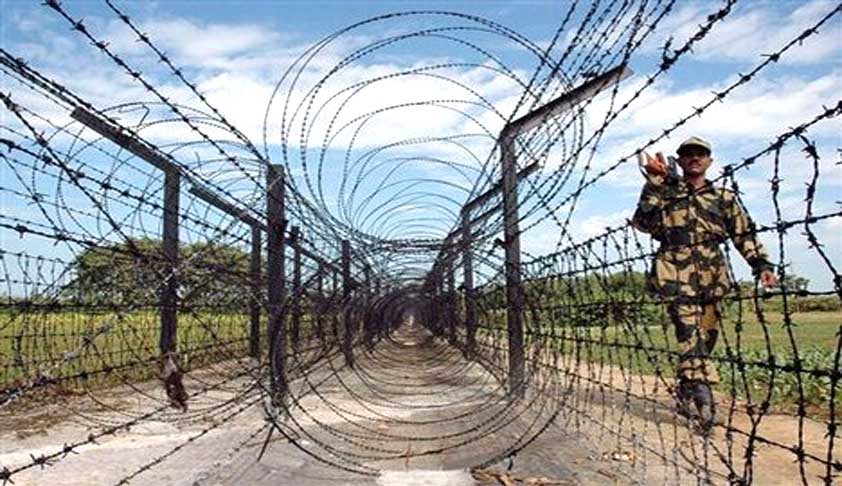 Poets Alleged Of Writing Communally Charged Poetry on Assam Citizenship Crisis Granted Anticipatory Bail: Gauhati HC The Gauhati High Court recently granted anticipatory bail to nine people accused of writing communally charged poetry on Assam's citizenship crisis. An FIR had been lodged against them under section 120(B)/153(A)/295(A)/188 IPC read with section 66 of the IT Act, by...

An FIR had been lodged against them under section 120(B)/153(A)/295(A)/188 IPC read with section 66 of the IT Act, by an informant alleging that a "Miya poetry" composed by Kazi Nei @ Kazi Sarowar Hussain and translated into English by Salim M. Hussain had gone viral in media. Such poetry had portrayed Assamese people as xenophobic which was a threat to the security of the nation in general and Assam in particular. Furthermore the poetry was also alleged to be contemptuous and was likely to create communal violence in the state.

The literary work quoted in the Fir is as follows:

" Write down I am a Miya

I have two children

Another is coming next summer

Will you hate him as you hate me

Write, Write down I am a Miya

A citizen of a democratic secular republic without any rights.

My mother is a D-voter.

Though her parents are Indian.

Write, Write I am a Miya of the Brahmaputra

"The land that makes my father an alien

That kills my brother with bullets

My sister with gang-rape

The land where my mother stokes in heart live burning coals."

The counsel for the petitioners submitted that the FIR did not disclose any offence and at best it could be an issue of literary debate on the ideas and feelings intended to be expressed by the author. Justice Mir Alfaz Ali observed that the averments in the FIR were nothing more than a personal understanding, analysis and perception of the informant regarding the aforementioned literary works (poetry). It was held that custodial interrogation of the petitioners was not necessary for the investigation of the present case and hence anticipatory bail was granted to the petitioners. It was further ordered that in the event of their arrest, the petitioners would be released on bail of Rs. 20,000/- each with a suitable surety of like amount to the satisfaction of the arresting authority. Further the following conditions were imposed alongside the bail:

i) The petitioners shall co-operate with the investigation.

ii) The petitioners shall not directly or indirectly, make any inducement, threat or promise to any person acquainted with the facts of the case so as to dissuade him from disclosing such facts to the court or to any police officer.