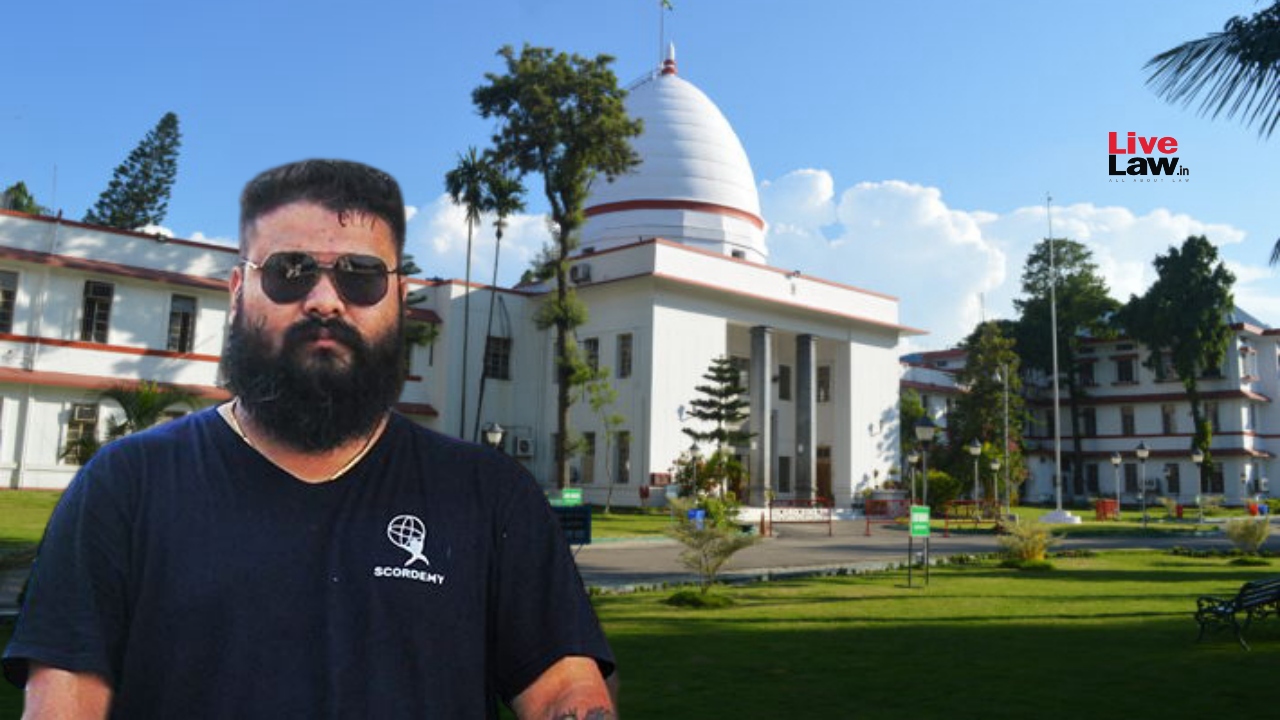 The Gauhati High Court recently granted absolute bail to Victor Das who has been accused of spreading fake news regarding Assam Direct Recruitment Examination 'Scam' so as to derail the entire examination procedure.

Das was arrested on charges of allegedly spreading rumors about a 'scam' in the recruitment process to fill up over 26,000 vacant posts in different departments. Essentially, he had made an alarming allegation that certain lobbies of individuals had been demanding money from interested candidates for securing a backdoor entry into the posts to be filled up by the recently concluded Assam Direct Recruitment Examination for Grade-III and Grade-IV posts.

Accordingly, an inquiry was initiated and it was found that no incident, as alleged by Das, had taken place, and in the contrary, it was found Das was actively promoting falsehood and rumors through his official Twitter handle and he had made unfounded and unsubstantiated claims to introduce mass paranoia among the public.

Consequently, finding that Das had deliberately and maliciously published fake news and started a misinformation campaign with criminal conspiracy to derail the entire examination procedure, an FIR was filed against him under Sections 120B/505/153/153A/384/511 of the I.P.C. Therefore, seeking bail in the matter, Das moved the HIgh Court.

He was granted interim bail on September 16, 2022. Now, on September 29, the Court perused the materials collected in the case diary, and was unimpressed about the existence of the ingredients, which are required to make out offences under which the case has been registered.

In that view of the matter and the materials so far available in the case diary, the Court opined that in the interest of the investigation, custodial detention of the accused applicant was unwarranted and, therefore, the Court made the interim bail granted vide order dated 16.09.2022 absolute.