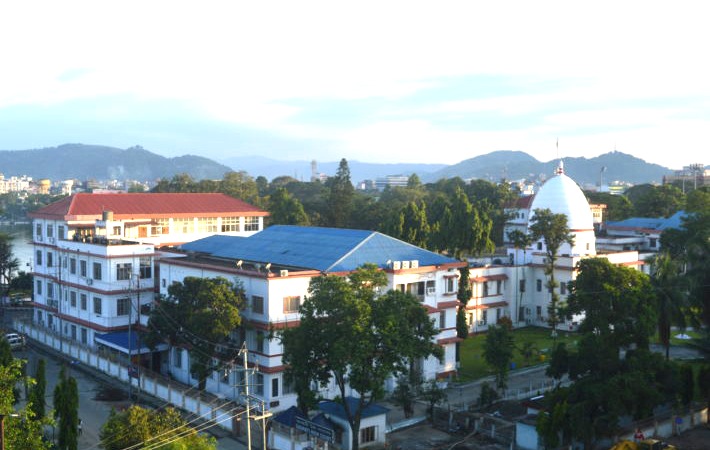 The Gauhati High Court has directed the government of Assam to pay the Home Guards duty allowance in accordance with the Supreme Court's directions in the case of Grah Rakshak, Home Guards Welfare Association vs. State of Himachal Pradesh and Others.

In the said judgement, the Top Court had considered the working conditions of the Home Guards in different States of the Country, especially, the State of Himachal Pradesh, Bombay, and NCT of Delhi.

Taking into consideration the fact that Home Guards were used during the emergency and for other purposes and at the time of their duty they were empowered with the power of police personnel, the Top Court had opined that the State Government should pay them the duty allowance at such rates, total of which 30 days (a month) came to minimum of the pay to which the police personnel of State were entitled.

In the instant plea, the Petitioner-Home Guards, appointed under Section 6(3)(a) of the Assam Home Guards Act, 1947, sought enhancement of their duty allowance. The petitioners put forth that twenty-three states in India have already implemented the judgment, but, the State of Assam had failed to implement it.

The counsel for the Home Department submitted that several communications had been received from the Ministry of Home Affairs in this regard and that the government was taking necessary steps in terms of the said ruling.

The Court allowed the writ petition and directed the State Government to pay the Home Guards duty allowance at such rates, total of which thirty days comes to the minimum pay to which the police personnel of the State are entitled to, within 3 months.

Case Title: KAMAKHYA DAS AND 4 ORS VERSUS THE STATE OF ASSAM AND 7 ORS