"Gautam Gambhir Has Done Disservice; Even With Best Of Intentions They Are Malpractices" : Delhi HC Directs Drug Controller To Investigate Hoarding Of Covid Drugs 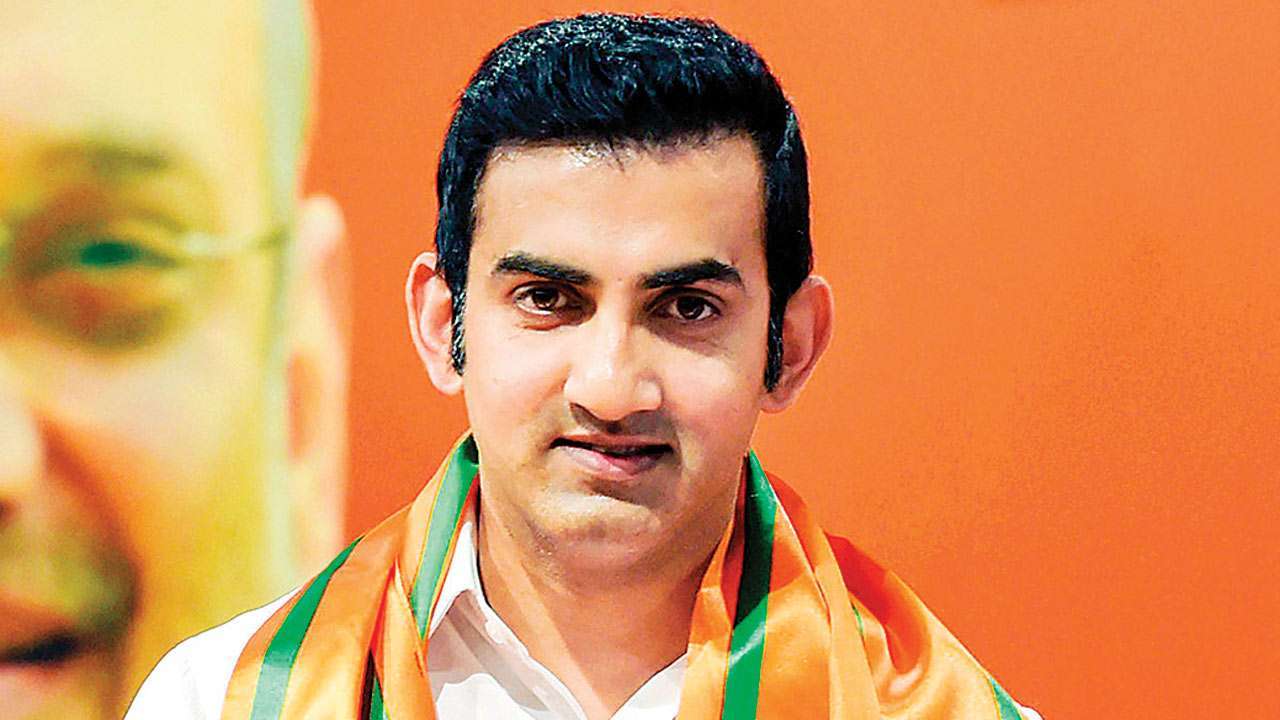 The Delhi High Court on Monday directed the Drug Controller to conduct inquiry or investigation into three specific allegations against BJP MP Gautam Gambhir and AAP MLAs Preeti Tomar and Praveen Kumar for hoarding and illegally stocking covid 19 medicines and drugs.A division bench comprising of Justice Vipin Sanghi and Justice Jasmeet Singh was dealing with a plea seeking registration of...

A division bench comprising of Justice Vipin Sanghi and Justice Jasmeet Singh was dealing with a plea seeking registration of FIRs against leaders of political parties indulging in hoarding and illegally distributing covid 19 medicines denying the access to the said medicines to the public at large.

"Since the aspects in relation to violation of Drugs and Cosmetics Act fall within the domain of drug controller to be inquired into, let the documents collected be placed at the disposal of Drug Controller. The Drug Controller may conduct investigation/inquiry and file a status report within a week from today." The Court directed.

During the course of hearing, Advocate Virag Gupta specially argued that the act of Gautam Gambhir hoarding and giving medicines to people without setting up a medical camp shows that there was a nexus between him, chemists and doctors which must be investigated by the Court.

"Mr. Gautam Gambhir must have done it to genuinely help the needy people. Let us be clear about it. But the issue is, is that a responsible behaviour? Should he not have realised that Medicines are in shortage for others. When people were not getting medicines, should he not have thought about this? Many people would have suffered because of this. This was no way."

"He might have not done it with that intention but this is not to be done. The way he has gone about it, he has done a disservice. This wasn't the way certainly."

"Even with the best of intentions, they are malpractices. In our society, we can't permit this." Remarked Justice Sanghi.

Furthermore, Advocate Satya raising the issues concerning hoarding by two AAP MLAs namely Preeti Tomar and Praveen Kumar argued that the status report did not disclose proper facts and hinted that the investigating done by the Delhi Police in the matter was "shoddy".

In view of this, the Court told Advocate Nandita Rao appearing on behalf of the Drug Controller that:

"We would like you to tell us what enquiry you have done. We are not going in other things because the material is not clear. Here a clear case is made out. We want you to tell us what action can be taken against such people, everyone in the chain."

In view of this, the Court directed the Drug Controller to undertake a similar exercise and include the findings in the status report with regards to medical oxygen cylinders procurement as raised against AAP MLAs.

"It appears that the drug Controller is not well versed with the powers of investigation/inquiry or Prosecution of cases relating to violation of Drugs and Cosmetics Act. So as to have an effective investigation/inquiry or Prosecution of cases, we direct the law department of GNCTD to ensure that necessary expertise is given to Drug Controller." The Court directed at the outset.

The matter will now be considered on May 31.

During the previous course of hearing, the Court while remarking that Politicians have no business to hoard medicines, directed that such medicines must be surrendered to Director General of Health Services for distributing the same to Government Hospitals for the Treatment of poor and needy persons.