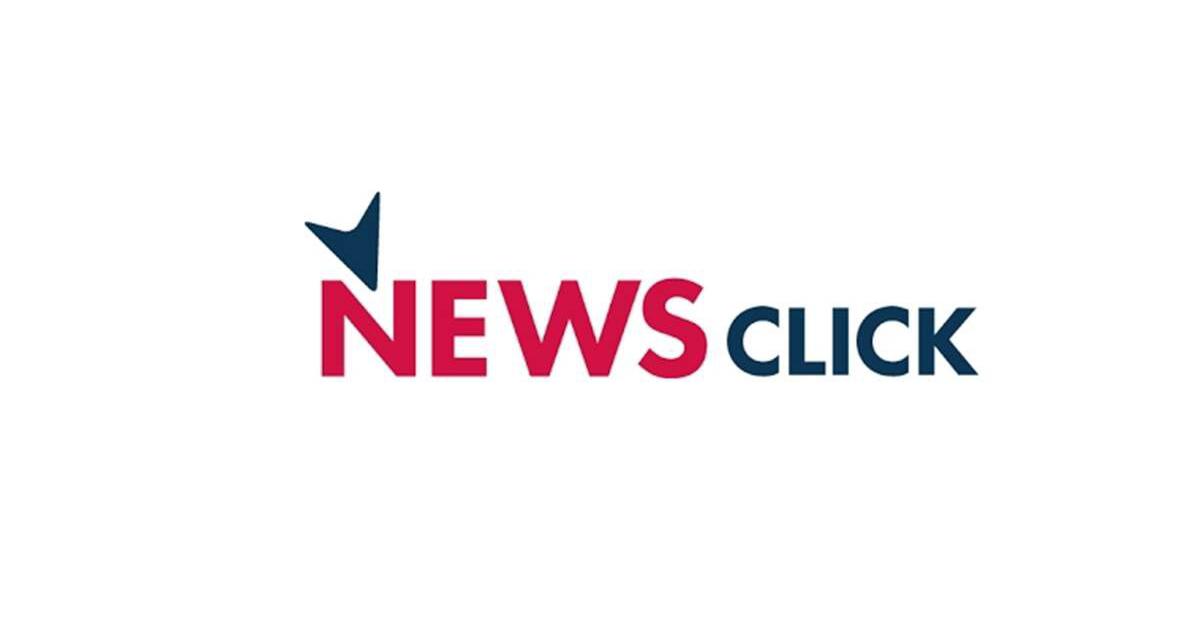 The Gujarat High Court has refused to interfere with the ex-parte ad-interim injunction passed by the trial court against Newsclick.in (Appellant/ Defendant), restraining it from publishing and circulating any defamatory article concerning the Adani Group and Adani Power Rajasthan Limited (Respondent/ Plaintiff).The Bench comprising Justice AP Thaker remarked: "…it is true that the...

The Gujarat High Court has refused to interfere with the ex-parte ad-interim injunction passed by the trial court against Newsclick.in (Appellant/ Defendant), restraining it from publishing and circulating any defamatory article concerning the Adani Group and Adani Power Rajasthan Limited (Respondent/ Plaintiff).

"…it is true that the media has right of fair-comment and to publish truth. But, at the same time it is the duty of the media to substantiate its stand primarily by producing the evidence in respect of the truth. In the present case, it emerged that the defendant has published the Articles on the basis that the Bench headed by Justice Arun Mishra has favoured the plaintiff. The tenor of both the Articles appears to raise questions of propriety of the orders and raising doubt that there is something fishy in the delivery of the judgment in favour of the plaintiff."

The brief facts of the case were that the Appellant's platform had published two articles in 2020 titled "Justice Arun Mishra's Final Gift of INR 8000 crore to Adani" and "Have Justice Arun Mishra's Judgements Helped Adani Group?" which concerned the Respondent and the adjudication of its disputes by the Supreme Court.

The Appellant's primary contentions were that the articles were published with information which was widely discussed and available in public domain and as a media organisation, it had the right to publish the articles. Reference was made to writings of Senior Advocate Dushyant Dave and the Press Conference held by former judges of the Supreme Court discussing these issues.

It was averred that the injunction was made without taking into account these issues and thereby restricted the right to free press of the organisation.

Additionally, it was argued that the Respondents had no locus to file a case alleging defamation caused to the Supreme Court or its judges when the Court itself had requisite powers to initiate contempt against the Appellants. Reliance was placed on Ramrameshwari Devi & Ors v. Nirmala Devi & Ors, (Civil Appeal Nos. 4912-4913 of 2011) to contest that blanket ban or gag order ought not to be placed which restricts the right to life and personal liberty.

The Respondent, per contra, filed a defamation suit worth INR 100 crores in September 2020 and submitted that to allege dishonesty or ulterior motive upon a Supreme Court judge fell within the term of defamation. Further, under Article 51, everyone has the constitutional duty to not disrespect any institution. Further, the benefit of INR 8000 crore to the Respondents was not referenced in the judgement of Justice Arun Mishra. It was also prayed that the trial court be directed to dispense the matter early so that the apprehension of the Appellants with regard to the injunction could be rested.

The Bench, after perusing the relevant extracts of the articles, averred that the trial court had come to its conclusion basis the three ingredients for defamation Ramrameshwari Devi & Ors v. Nirmala Devi & Ors, (Civil Appeal Nos. 4912-4913 of 2011)- prima facie case, irreparable loss and balance of convenience are in favour of the Respondent.

Stating that the right to freedom of expression is "imperatively necessary" for the media which serves as the best communicator of information, the Bench cautioned that Article 19(2) of the Constitution prohibits defamation. Reliance was placed on the celebrated Sakal Papers (Pvt) Ltd. v. Union of India, AIR 1962 SC 305 wherein it was observed:

"Right to freedom of speech and expression carries with it the right to publish and circular one's ideas, information and views with complete freedom and by resorting to any available means of publication, subject to the restriction imposed under Article 19(2)."

The High Court also ventured forth to state that the freedom is not absolute since no democracy could not afford absolute and unbridled freedom and that the law of defamation was an effective limitation on the freedom of press.

In the instant case, the Bench concluded that there was no evidence to show how the figure of INR 8000 crore was reached and how the organisation benefited from the judgement.

"It appears from the records that the defendant has not averred any facts regarding the benefit of almost Rs. 8000 Crore to be available to the plaintiff by the order of the Bench of three Judges of the Supreme Court. There is no any material placed on record to show that how this figure has emerged from the judgment. The tenor of the language used in the Articles, prima-facie, supports the observation made by the trial Court while granting the injunction against the defendant – present appellant."

Further, the Trial Court's order did not warrant any interference from the High Court due to limited jurisdiction and accordingly, the Bench directed the Trial Court to expedite the hearing of the suit.

Accordingly, the Bench dismissed the appeal with directions to the trial court to expedite the hearing in the main suit.