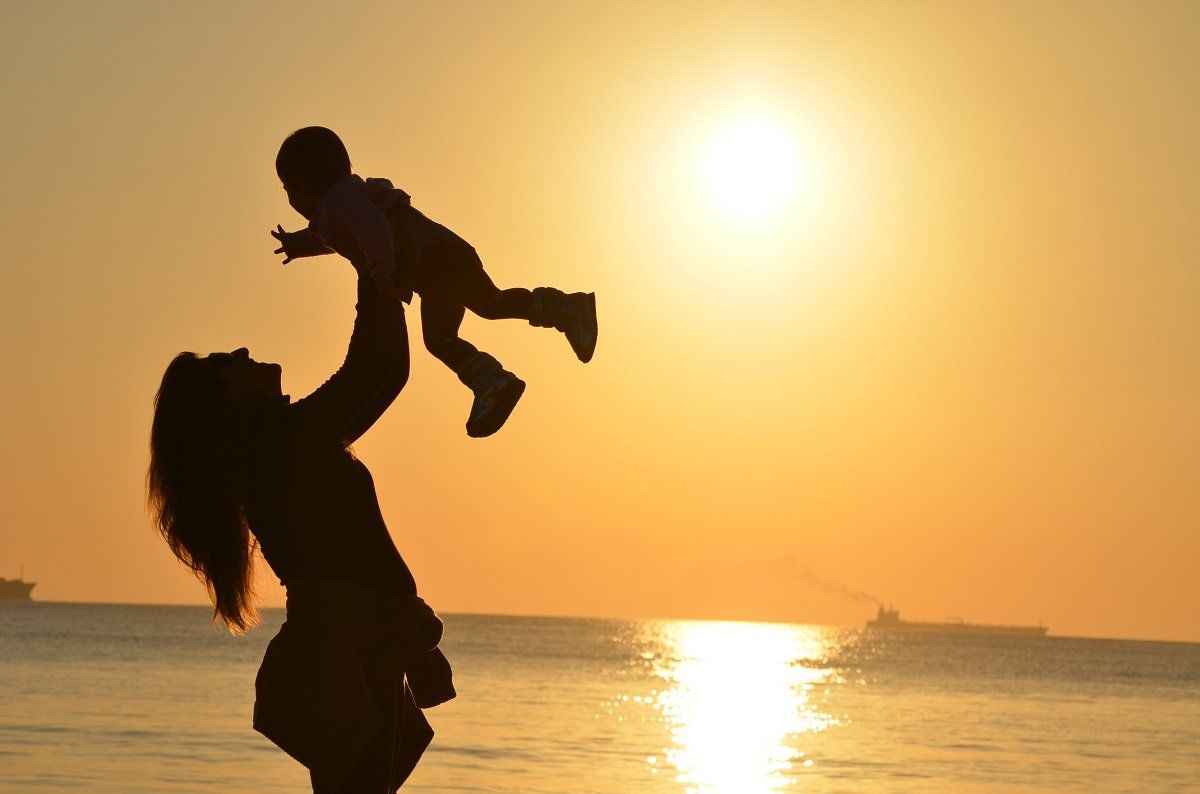 Considering the well settled principle of paramount welfare of child, the Gujarat High Court recently exercised its extraordinary powers under Section 226 of the Constitution and granted custody of the corpus, a 4 old year boy, to his mother (Petitioner herein).

The child was said to be taken away from the mother by the child's father, following a matrimonial dispute. After the judgment was pronounced in Petitioner's favour, the Bench comprising Justices Sonia Gokani and Mauna M Bhatt noted the father's attempt to create an unruly atmosphere in the Court. Thus, it suspended his visitation rights for a period of six months.

"We allow this petition giving the custody of child to the mother. Let the same be handed-over peacefully to the mother...the father would have visitation right...After the judgement was pronounced, respondent-father of the child tried to create unruly atmosphere in the Court premise leading to unmanageable situation for Campus Administration. His intimidating behaviour make us suspend the visitation rights for six months from today," the order stated.

The Petitioner herein had left her matrimonial house in 2021 and was residing with her parents and her son. She alleged that her husband on the pretext of buying the crackers for the corpus took him away and subsequently, she was not permitted to meet him despite repeated requests.

The High Court also directed that the young couple settle differences amicably through mediation but to no avail. The High Court noted that the Petitioner had studied up to 10th standard while the husband had done BBA while being an agriculturist. During the mediation, the amicus curiae observed that the wife was very clear on not resuming her matrimonial life. Observing a clear dispute, the Bench referred to Yashita Sahu vs. State of Rajasthan, 2020 AIJEL-SC 65636 where it was held that while deciding the welfare of the child it is not the view of one spouse alone which has to be taken into consideration. The courts should decide the issue of custody only on the basis of what is in the best interest of the child. It was further held that reasons must be assigned if one parent is denied any visitation rights or contact with the child.

The Bench also perused Section 6 of the Hindu Minorities and Guardians Act, 1956 which mandates that custody be ordinarily granted to the mother till the child is below 5 years. In Githa Hariharan (Ms) and anther vs. Reserve Bank of India and another, 1999 2 SCC 228 as well, the Apex Court preferred the mother by virtue of the proviso to Section 6(a) of the Hindu Minorities Act in case of a child below five years.

Reference was made to Section 7 of the Act where the Court has power to make order as to guardianship and Section 17 are the considerations to be weighed with the Court in appointing guardians. Due regard has to be paid with regard to the custody, maintenance and education of minor children.

Taking into note these precedents and provisions, the Bench allowed the custody of the child to the mother. The High Court directed that custody be handed over peacefully to the mother in the presence of the amicus curiae along with a woman constable.

The father was granted visitation rights by being taken to the District Legal Services Authority on 1st and 3rd Saturday for visitation rights. On 2nd and 4th Saturday he will be permitted to visit the residence of the mother. The Court cautioned that any breach on part of the father in returning the child would have serious consequences.