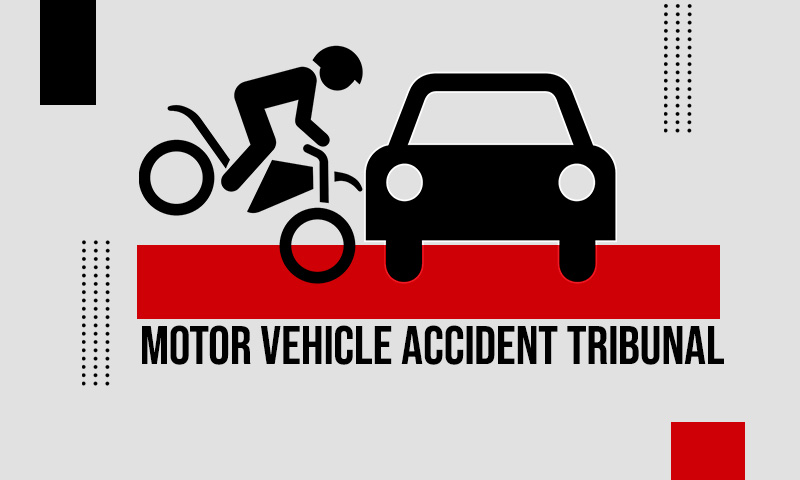 The Gujarat High Court has held that Motor Accident Claims Tribunals may permit claimants, whose compensation is invested in fixed deposits, to prematurely withdraw the same to meet the "exigencies of life".

Justice Gita Gopi thus quashed the order of a Tribunal which had rejected the Petitioner's application for premature withdrawal of the Fixed Deposit made in his favour in the Central Bank of India.

Justice Gopi noted that the Tribunal had failed to consider that the 62-year-old Claimant was interested in settling down in the US and the amount invested in his name had become his necessity to sustain himself.

The intention of putting the Claimant's money in Fixed Deposit Receipt was for the Claimant's own benefit to ensure safety of the amount, per the Single Judge Bench.

A compensation worth Rs. 6.5 lacs was awarded to the Petitioner following a motor accident, while he was working as a wholesale book seller. 30% of the amount was given to him in cheque while the rest was maintained in an FD.

The Petitioner contended that being a senior citizen, he required the money for his medical expenses. The Petitioner drew the attention of the Bench to A.V. Padma & Ors. Vs. R. Venugopal & Ors. to contend that the Tribunal was required to give 'a thoughtful consideration' to the requirements of the Claimant and should avoid 'a mechanical approach' which ignored the objective and spirit of the Act.

In AV Padma, the Apex Court had held:

"It needs to be clarified that the above guidelines were issued by this Court only to safeguard the interests of the claimants, particularly the minors, illiterates and others whose amounts are sought to be withdrawn on some fictitious grounds. The guidelines were not to be understood to mean that the Tribunals were to take a rigid stand while considering an application seeking release of the money."

The High Court noted that if the amount is not released to the Petitioner, it would be of no use to him as he will not be available in India. Accordingly, it allowed the petition.