Gyanvapi | "Assessing What Modern Methods Could Be Adopted To Determine 'Shiva Linga' Age" : ASI In Allahabad HC, Next Hearing On Nov 30 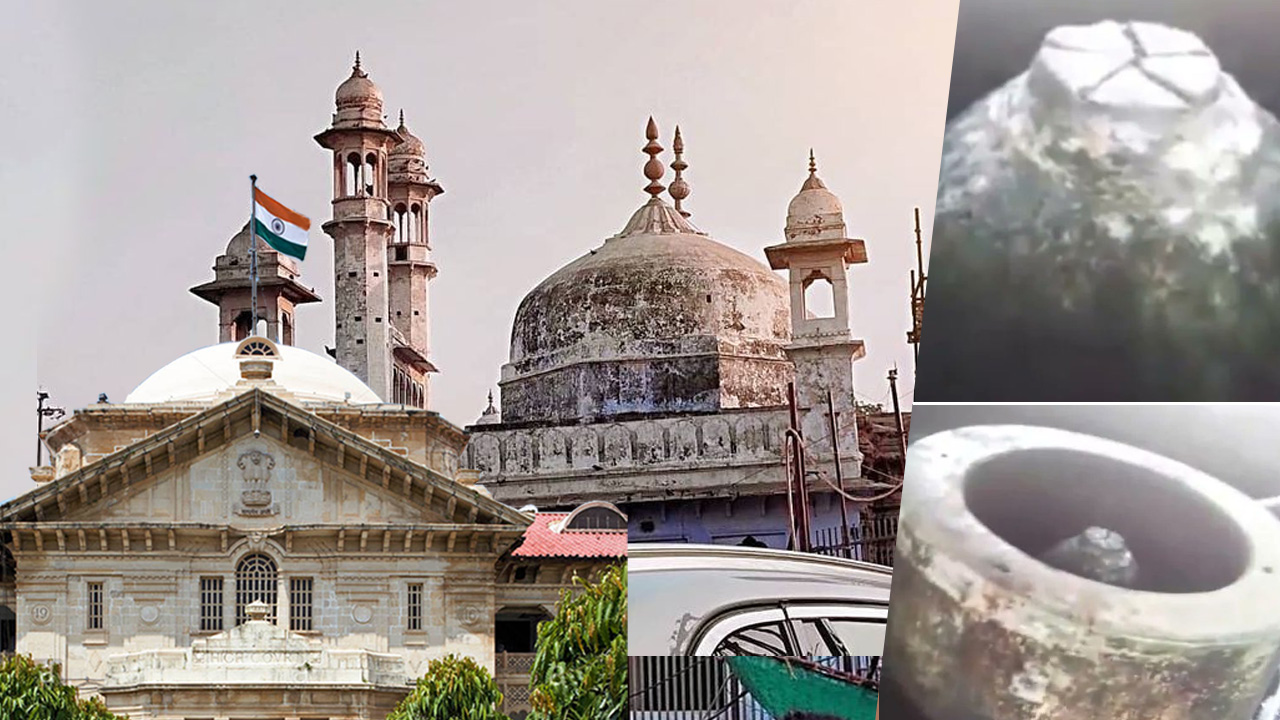 The Archaeological Survey of India (ASI) today submitted before the Allahabad High Court that it is examining the modern techniques that can be adapted to determine the age of the alleged 'Shiva Linga' found inside the Gyanvapi Mosque premises.

Counsel for the ASI, Mr. Singh further said that a proper and comprehensive report would be filed by it then only a conclusive opinion could be given by it as to how the age of the structure can be determined.

In response to these submissions, the Bench of Justice JJ Munir asked the counsel for the ASI to rule out any possibility of damage to the structure.

The counsel for the Hindu worshippers, Advocate Vishnu Shankar Jain submitted that it was essential to determine the age of the 'Shiva Linga' and therefore, without damaging the structure, its age be determined by ASI adopting any suitable scientific method.

On the other hand, the Counsel for Rakhi Singh (Respondent no. 6), Saurabh Tiwari opposed the plea for a carbon dating of the structure arguing that the same will damage the structure.

As per Advocate Saurabh Tiwari, during the course of the hearing, the Counsel for the ASI today submitted before the Court that if the Carbon Dating method is put to use to determine the age of the 'Shiva Linga', the same could damage the structure. Tiwari has also posted the details of the Court's hearing in a series of tweets.

In Today hearing in CLRE 114/2022 , before Hon. Alld. High Court . ASI submitted that Carbon dating of Shivlingam can damage it.
And further submitted that Carbon dating of Shivlingam like stone found in the Gyanwapi premises cannot be done .
1/n @ISparshUpadhyay @LiveLawIndia
— SAURABH TIWARI (@DurgeshSAURABH) November 21, 2022

These submissions were made before the High Court in a plea (now admitted by the court) moved before the HC challenging the Varanasi Court's October 14 order rejecting Hindu worshippers' plea for conducting a scientific probe of the 'Shiva Linga', reportedly found inside Gyanvapi Mosque premises (on May 16).

While admitting the plea earlier this month, the Allahabad High Court had sought an opinion of the Director General of the ASI as to whether a safe evaluation of the age of the 'Shiva Linga', purportedly found inside the Gyanvapi Mosque complex, can be done.

"...whether investigation of the structure found at site, subject matter of Original Suit No.18 of 2022 if examined through the methods of Carbon Dating, Ground Penetrating Radar (GPR), Excavation and other methods adopted to determine its age, nature and other relevant information is likely to damage it or a safe evaluation about its age can be done," the Court had inquired from the ASI.

Though the affidavit was not submitted today as sought by the Court, however, the Counsel for the ASI did inform the Court about the reservations of the ASI in conducting carbon dating of the Shiva-Linga-like structure.

Further, a 3 months time was sought by the ASI's counsel to submit DG's opinion as to whether a safe evaluation of the age of the Shiva Linga, purportedly found inside the Gyanvapi Mosque complex, can be done by adopting the scientific methodology. Refusing to grant the same, the Court posted the matter for further hearing on November 30.