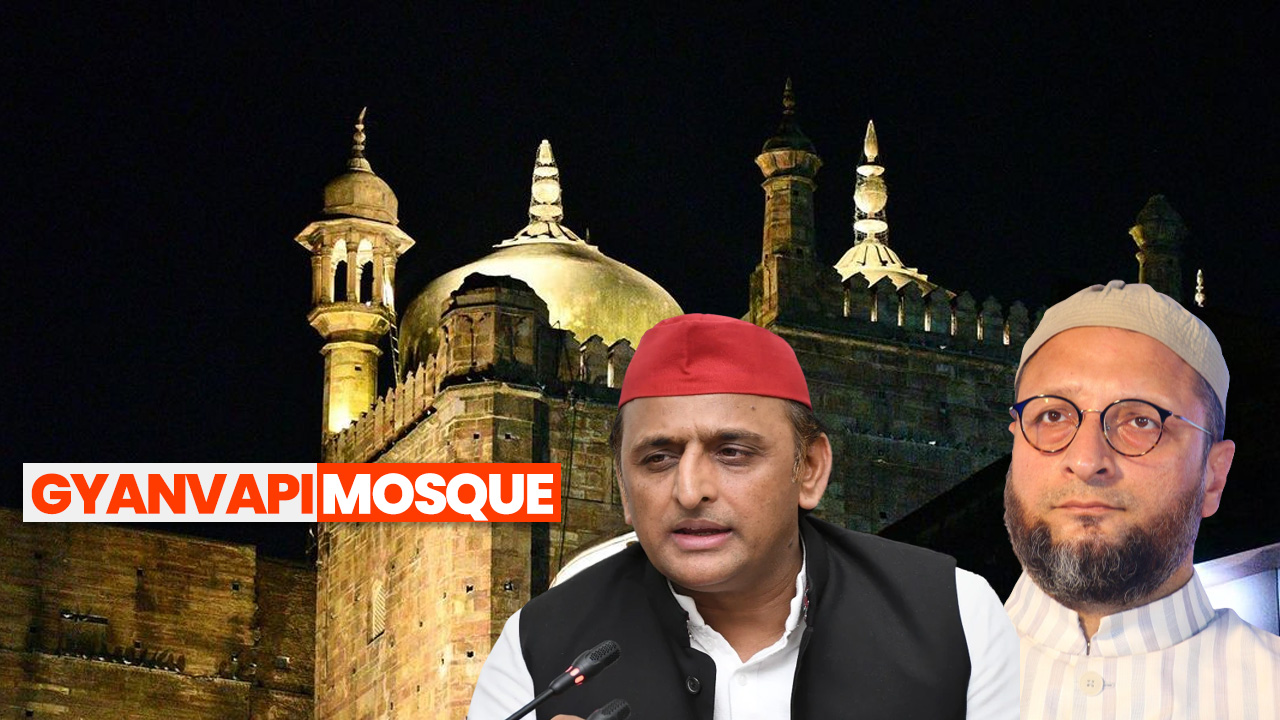 The application under Section 156 (3) CrPC had been filed by advocate Harishankar Pandey, a resident of Varanasi. In his application, he sought registration of a case against for Yadav and Owaisi inciting religious hatred by making 'controversial' remarks regarding the structure found inside the Gyanvapi Mosque premises (alleged 'Shiva Linga').

The application filed by advocate Pandey further alleges that Akhilesh Yadav and Asaduddin Owaisi have hurt the sentiments of Hindus by making unrestrained remarks in connection with the Gyanvapi dispute.

Admitting the plea, the Additional Chief Judicial Magistrate Ujjawal Upadhyay has now posted the matter for further hearing in the matter.