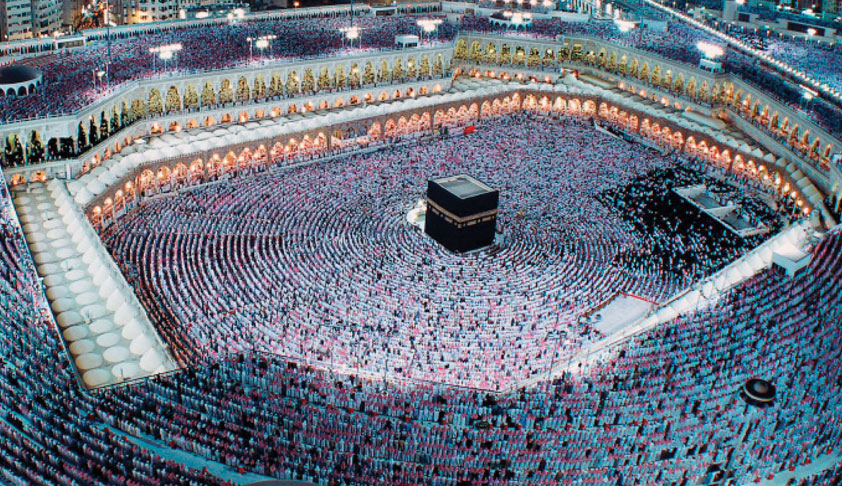 The National Consumer Disputes Redressal Commission (NCDRC) has reiterated that Haj Committee of India does not fall within the purview of Consumer Protection Act, 1986 and the Haj Pilgrimages are not its consumers.

Justice V. K. Jain reiterated this settled position of law while adjudicating upon a Revision petition filed by the Haj Committee of India, through Advocates Sheikh Imran Alam and Rahul Kumar Jain.

The original complaint had been filed against Al Wafeer Airlines and the Petitioner herein by two Haj Pilgrimages' who had deposited 13 bags with the officials of Aircraft Acquisition, Al Wafeer Airlines, while returning to India after the pilgrimage. However, it was their case that only nine of those thirteen bags were returned to them. This complaint was allowed by the District Forum in absence of written submissions contesting the complaint, and the subsequent appeal preferred by the Petitioner before the State Commission was dismissed for non-joinder of Al Wafeer Airlines.

The Petitioner contests the aforementioned orders, stating that the grievance of the Respondents would be against Al Wafeer Airlines and not against the Haj Committee even if the Airlines was engaged by Haj Committee for the purpose of carrying the complainant to India.

It was also asserted that the pilgrimages going to Haj cannot be said to be the consumers of Haj Committee within the meaning of Section 2(1)(d) of the Consumer Protection Act and therefore, no consumer complaint against the Haj Committee was maintainable.

"…Haj Committee is rendering services without any profit motive and is collecting only the actual expenses incurred by it, on making arrangements for the Haj Pilgrimage. No fee or service charges are being collected by Haj Committee of India from the pilgrims, for reducing its services to them. Therefore, the complainants cannot be said to be the consumer of the Haj Committee of India within the meaning of Section 2(1)(d) of the Consumer Protection Act", it was held therein.

In this view, the Commission dismissed the original complaint qua the Petitioner while it remained allowed in terms of the orders passed against the Airlines Company.