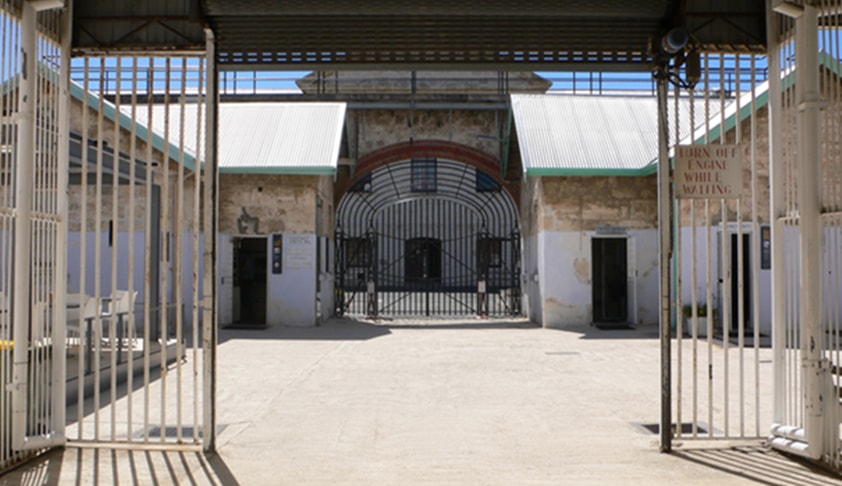 The High Powered Committee (HPC) was constituted at State level under the directions of Hon'ble Supreme Court of India issued on 23.03.2020 in Suo Motu Writ Petition (Civil) No.1/2020-In RE: Contagion of COVID-19 in Prisons for release of convicts/undertrials on parole/interim bail.

Keeping in view the current prevailing situation, HPC has decided to extend the parole/interim bail of 3,126 convicts and 1,459 undertrials granted parole / bail under the directions of HPC up to 31.12.2020. However, authorities shall be free to cancel parole / interim bail as the case may be in case any complaint regarding misuse of parole / interim is received against convict / under-trial. Jail Authorities are accordingly directed to take necessary steps.

Jail Authorities have been directed to submit a detailed plan qua the surrender of convicts involved in heinous offences having imprisonment of more than 07 years by 10.12.2020. The surrender plan will be prepared in a phased manner to minimize rush at the time of readmission in jails. Jail authorities have been requested to take appropriate steps in association with health authorities for testing of convicts for their readmission in jails.

Further, the Director General, Health Services has been directed to ensure that Rapid Antigen tests for Covid-19 of all the arrested persons are conducted before their production in the Ld. Courts.