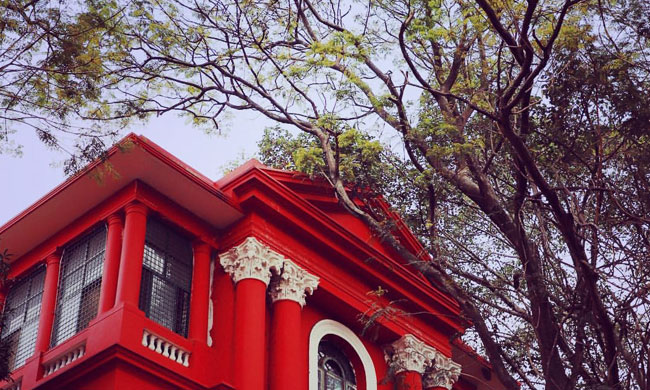 The Karnataka High Court has upheld an order of the local police directing a son to vacate the house of his parents, after it was proved that he along with his wife were troubling them, to the extent of physically assaulting the father, instead of looking after. The parents due to the ill-treatment had been forced to leave their house.

A division bench of Justice Ravi Malimath and Justice S G Pandit rejected the appeal filed by the elder son Sri Narasimha Murthy against an order by a Single Judge, which had dismissed his challenge to the order passed by Assistant Commissioner of Police (Tumkur sub division).

By the order, Sri Venkatappa and his wife were to be allowed entry inside the house and their son was told to vacate along with his wife Latha. Further, he was told to pay Rs 10,000 as maintenance amount to the parents under the Maintenance and Welfare of Parents and Senior Citizens Act.

The father had complained to the police saying his son to have physically assaulted him and harassing his wife. The Assistance Commission of Police carried out an enquiry and held that "The 2nd respondent (Sri Venkatappa) and his wife are aged about 80 and 75 years respectively and are residing in the self earned house of their younger son L V Mudalagiriyappa and it has come to the notice of the authority that the petitioner, who is the elder son has made his parents to go out of the house. Hence, he directed the Implementation officer, Tumkuru, to assist the 2nd respondent (father) to get into the house and to give proper protection to him and his wife."

The son argued that the order of the single judge is wholly erroneous and the judge failed to consider the grounds raised by the petitioner. The petitioner is ready and willing to look after his parents and he may be permitted to reside in the house. It was also said that partition suit is pending and the house in question is purchased out of the income of the joint family and as such he has a right to reside in the house. He has no house of his own and if they are made to vacate, they would be on the streets.

The bench said "Admittedly the house in question stands in the name of Mudalagiriyappa, the younger son of the 2nd respondent. The petitioner has no right as on this day on the house in which the respondent no 2/parents are residing. We are of the view that the appellant has not made out any ground to interfere with the order of the learned single judge."