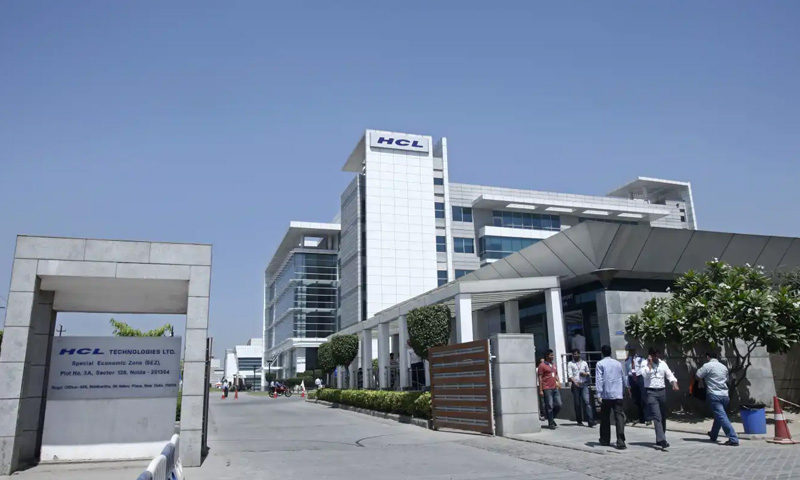 HCL Technologies has asked its employees to pay back their Engagement Performance Bonus (EPB). This bonus is granted to all employees in every financial year. HCL's Stand On The Issue HCL claimed that it is not doing something new of which the employees are not aware. It already had in place a policy to recover the Advanced Monthly Performance Bonus (AMPB) back from the employees...

HCL Technologies has asked its employees to pay back their Engagement Performance Bonus (EPB). This bonus is granted to all employees in every financial year.

HCL's Stand On The Issue

HCL claimed that it is not doing something new of which the employees are not aware. It already had in place a policy to recover the Advanced Monthly Performance Bonus (AMPB) back from the employees who resign from the organization in the middle of a financial year, thus, this policy claiming back the EPB is not very different from the existing policy on AMPB.

The cause of the dispute is that HCL did not include the term of claiming back the EPB in the offer letter at the time of engagement of employees. It was almost 7 months after its implementation had started, that the company sent out a broadcast email to all its employees stating that in case an employee resigns before the completion of a financial year, he/she will have to repay the Engagement Performance Bonus back to the company, which he/she received every month in that financial year.

In practice, the company had started implementing the recovery policy on the resigning employees since April 2021, by posting it on the HCL Policy Hub, without notifying them. The company has a portal which indicates the full and final settlement of claims at the time of resignation, called the 'Separation Portal'. On this portal, the resigning employees noticed that their amount was in negative / minus due to the company's demand of EPB back from its employees, which meant that they had to pay a certain sum to the company.

When a considerable number of employees complained to the senior management, a broadcast email was sent to all employees, intimating them about the recovery policy of the EPB in November, 2021, which is almost 7 months after its implementation had started.

Letter By NITES To The Labour Department, PMO And MCA

Pursuant to this, a letter has been sent by Mr. Harpreet Saluja, President, Nascent Information Technology Employees Senate (NITES), a Pune-based IT Union, to the Labour Department, PMO and Ministry of Corporate Affairs citing the grievances of the employees.

The letter stated that the said policy of recovering bonus already paid to the employees is iniquitous, arbitrary and harsh. It also said that the said recovery policy is violative of Article 14 of the Constitution of India as the policy was imposed without any statutory approval, resulting in hardship to the employees and far outweighs the equitable balance of the employer's right to recover. It would be impossible for the employee to bear the financial burden of a refund of a bonus amount which was received over a period of time under the pandemic conditions. Through the letter, the Union has sought prompt intervention to stop this harsh recovery bonus policy with immediate effect.

This has been forwarded to the concerned department and a reply has been sought from HCL Technologies.

Meanwhile, the HCL withdrew its recovery policy with respect to EPB by revising its April 2021 policy. However, no broadcast email regarding this was sent to the Employees.

NITES, the IT Union, told LiveLaw that it will file a complaint before the labour court under the Payment of Bonus Act, 1965 and the Industrial Disputes Act, 1947 seeking reimbursement of the amount which was paid by some of the employees under the EPB recovery policy of April 2021 and also compensation for mental harassment.

Subsequently, after getting a favourable order form the labour court, a writ petition may be filed in the High Court seeking a similar relief for all other employees.

The Union told also LiveLaw that it also plans to challenge the existing recovery policy of HCL with respect to AMPB, which requires the employees to repay the AMP Bonus at the time of resignation, in case resignation is done before the completion of the financial year. It will also claim back the amount already paid by the ex-employees to the company at the time of their resignation.