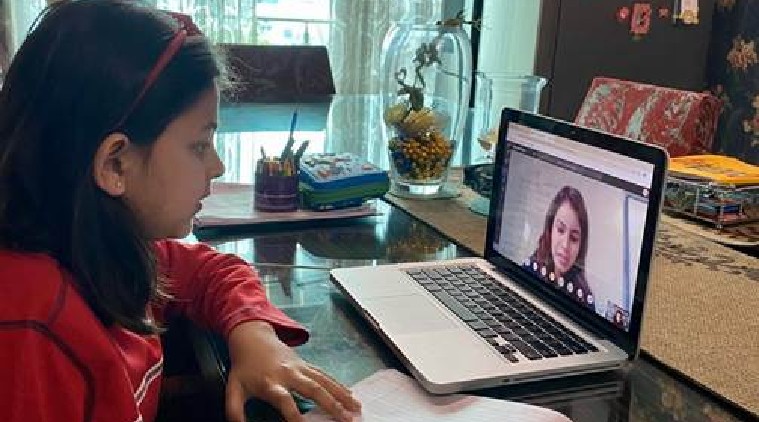 The Allahabad High Court has asked the relevant government authority to respond to a plea seeking "no examination system" for promotion of students upto 8th standard, until physical classes resume. The plea has been filed in the backdrop of 'health hazards' among children caused due to online classes and prolonged exposure to electromagnetic waves emitted by laptop/ computer/...

The Allahabad High Court has asked the relevant government authority to respond to a plea seeking "no examination system" for promotion of students upto 8th standard, until physical classes resume.

The plea has been filed in the backdrop of 'health hazards' among children caused due to online classes and prolonged exposure to electromagnetic waves emitted by laptop/ computer/ mobile screens.

"It is asserted that the students upto 8th standard may be promoted to higher class without holding any examination as for such classes even several educationists have suggested for "no examination system".

Respondent no. 3 is directed to respond the petition for writ before next date of listing."

The direction has come in a plea filed by Masoom Bachpan Foundation, a trust for education, development, security and welfare of children. It had urged the Court to pass a direction to the State educational authorities to promote the students of primary classes to next class for the educational session of 2020-21 without undertaking examinations.

It was submitted that primary schools are holding online classes for primary students which, as a matter of fact, is causing health hazard more than imparting education. While referring to certain studies, it was stated that electronic devices are having huge impact on anxiety or stress level, logical thinking, memory, mood and mental stability of the tiny tots. Beside the psychological issues, same is also having hazardous effects on human brain due to electromagnetic waves and also because of eyes concentration on the screen of the device.

Inter alia, the Petitioner-organization had sought regulation of accounts of unaided institutions, including fee of the students and salary of the teachers. It had also sought to ensure that no unaided private schools are allowed to charge any fee for the period "lockdown" was in operation.

"During the period of lockdown, no educational institution was opened and, therefore, no fee from the students for that period can be charged," it submitted.

In June, the Karnataka High Court had imposed a ban on conducting online classes for children from lower kindergarten to Class 5 by schools across all boards in the State, citing health concerns.

The same was challenged before the High Court which had remarked that before taking such a decision, experts committee should have been consulted. It had expressing a prima facie view that the state could not have by passing an order prevented schools across all boards from conducting online classes for young students. Following this, the State Government permitted online classes for limited hours.

A PIL was also filed before the Jharkhand High Court seeking regulation of online classes, including ban on online streaming of classes for students in pre-primary standard till 5th grade, to safeguard their mental health. However, there is no update available in public domain regarding listing/ passing of orders in this case.

A plea is also pending before the Supreme Court seeking guidelines to regulate online classes through video-conferencing/virtual learning classes for small children due to the existence of a threat to small children being exposed to "highly suggestive and obnoxious materials available on the internet".