Cannot Issue Directions To Authorities For Out of Turn Disposal of Matters, Amounts to Controlling Their Roster: Delhi High Court 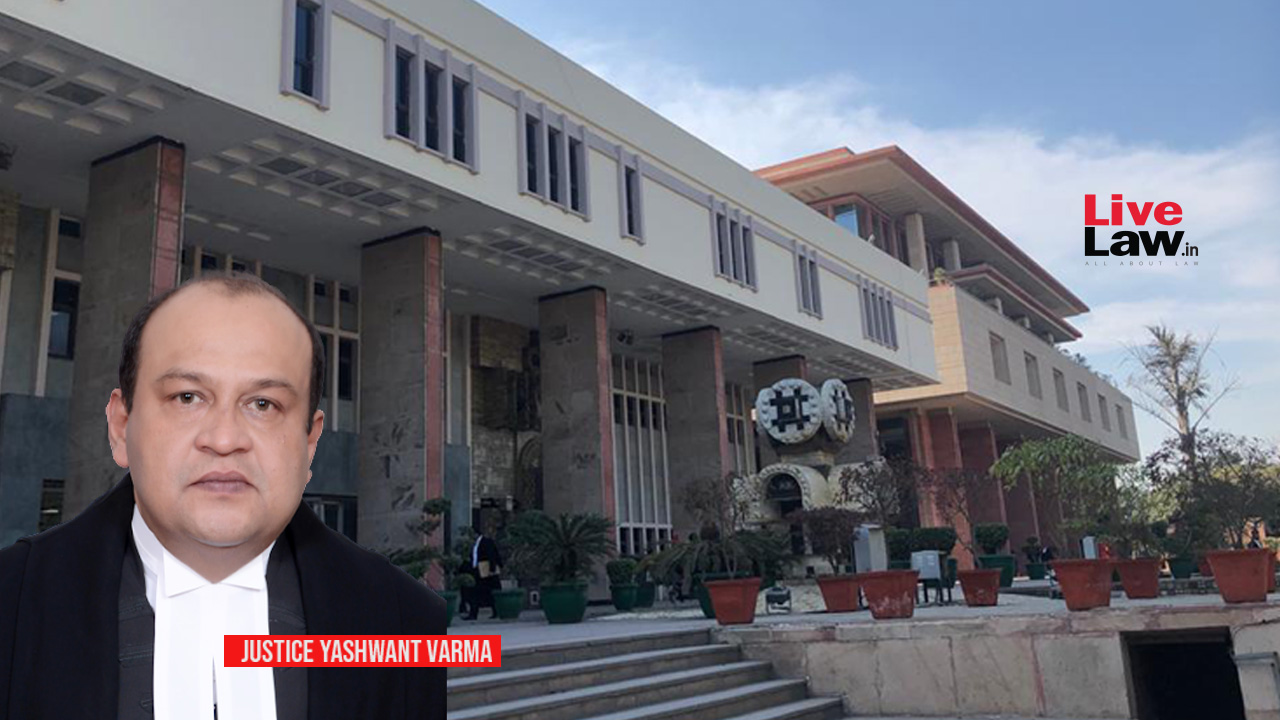 The Delhi High Court has observed that a High Court, while exercising the powers of superintendence and control under Article 226 and 227, cannot issue directions to the competent authorities for disposal of matters as the same would amount to controlling their roster.

Justice Yashwant Varma in the order said that while a statute may prescribe timelines for disposal of cases, it is for the relevant authority to examine and evaluate which matters are required to be accorded precedence.

"Ultimately it must be left to the competent authority to manage its board and prioritise matters based on an assessment of individual facts of each case. The issuance of the writs as prayed for would clearly amount to the Court controlling the roster of the authority," the court added.

The Court also observed that issuance of directions for "out of turn disposal of matters" is sought without any disclosure made regarding the board of the authority.

"The Court while being called upon to exercise its powers of superintendence and control conferred by Articles 226/227 of the Constitution would have to bear in mind the practicalities as obtaining at the ground level coupled with the constraints under which authorities discharged their functions during the pandemic," the court said.

The court was dealing with a plea seeking directions for a District Magistrate to expeditiously dispose of a complaint made by a senior citizen under the Maintenance and Welfare of Parents and Senior Citizens Act, 2007.

The counsel appearing for the petitioner submitted that while the complaint was made on March 22, 2022, no effective hearing had taken place on the same.

On the other hand, counsel appearing for the respondent authorities apprised the court that the application was taken up for consideration in June 2022 but afterwards it was adjourned for further hearing.

It was also submitted that the authority, which was to decide the complaint, in the meantime had to proceed on maternity leave due to which the matter was fixed for October 10.

Title: PADMA DOONGA vs GOVT. OF NCT OF DELHI AND ORS