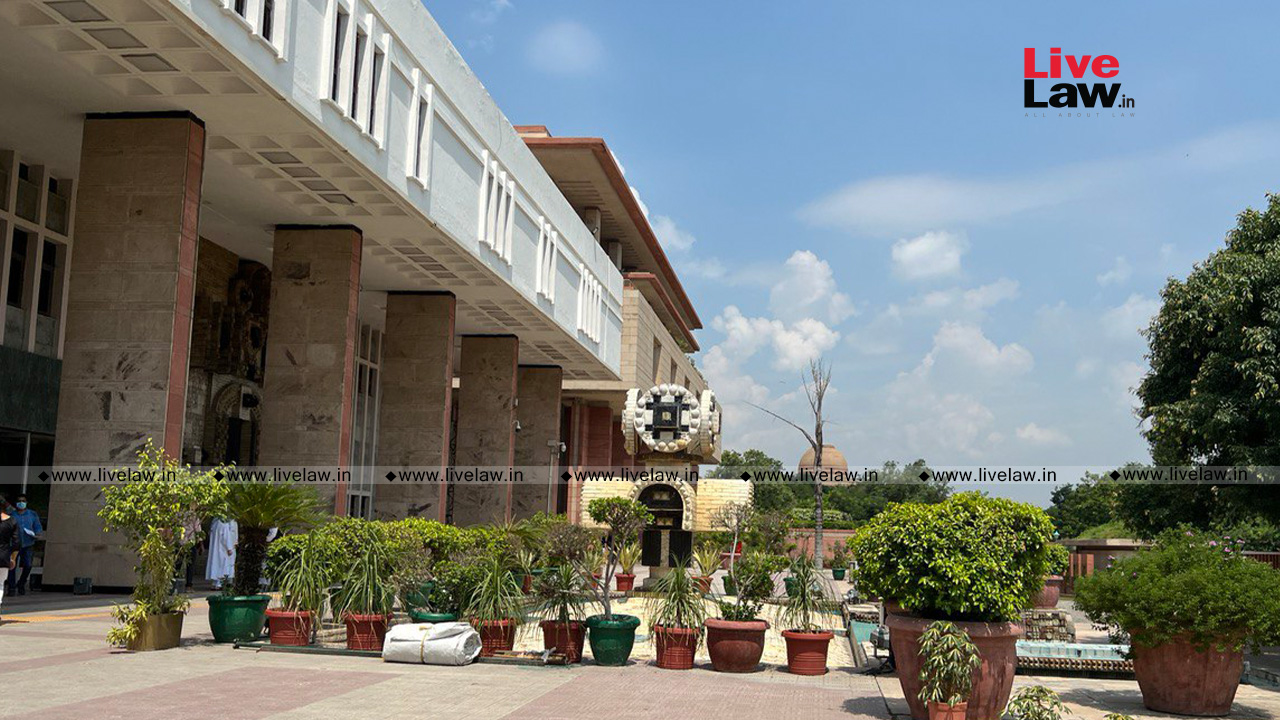 Calling it a sad state of affairs, the Delhi High Court has pulled up the Delhi Development Authority (DDA) over its failure to decide a 35 years old application filed in the year 1987.

Justice Chandra Dhari Singh, who was hearing a plea filed by a poor farmer namely Ishwar Singh, was informed that petitioner's application was pending before Land and Building Department but could not be decided due to non cooperation of DDA.

"It is a sad state of affairs and travesty of justice that representations of the ordinary citizen of this country have been reduced to mere pieces of paper and the system moves on, in its usual snail speed, being least bothered about their grievances. Consequently, these applications remain stacked in files for decades and decades," the Court said.

It added, "It is also disturbing to state that such an approach adopted by the concerned officers, and their failure to discharge their duty has led to filing of a plethora of petitions before the High Courts across the country, thereby, adding to the pendency and backlog of cases as well as burdening the judiciary."

Noting that 35 years have been passed but no action has been taken by the concerned officials till date, the Court was of the view that the counsel appearing for DDA failed to give any satisfactory reply to the Court's query as to why and under what circumstances the Vice Chairman of DDA was not able to respond to the request made by the Secretary of Land and Building Department.

"It is with deep regret that this Court has to remark that the conduct of the concerned authority is nothing but appalling. Poor citizens of this country cannot be left at the mercy of such a system and their rights cannot be kept in abeyance, while their representations keep languishing for decades together, to be decided only at the sweet will of the officials. It is high time that such a lackadaisical approach be shunned away and buried nine fathoms deep," the Court said.

The Court therefore directed the Respondents to dispose of the petitioner's pending application within 15 days, on or before 17th August 2022, failing which, the concerned officials, of both DDA and Land & Building Department, shall remain present before the Court on the next date of hearing.

The matter will now be heard on 12th September, 2022 for further directions.