High Court Of One State Can Grant Transit Bail In A Case Registered Within Jurisdiction Of Another HC: Allahabad High Court 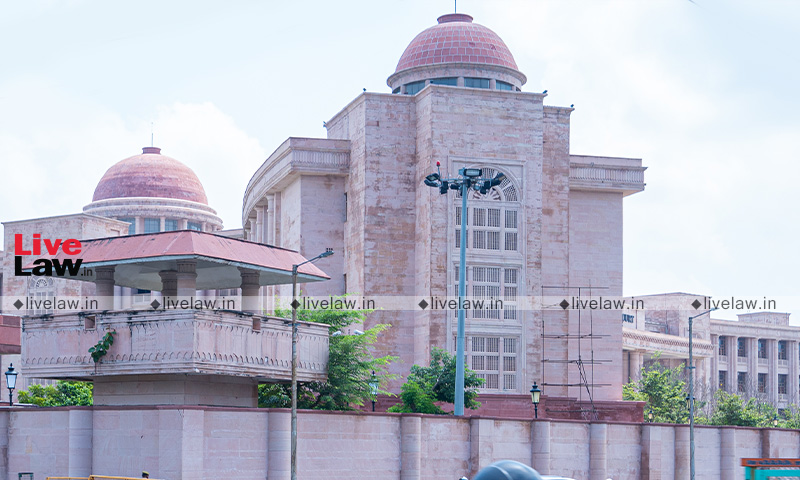 The Allahabad High Court has recently observed that the High Court of one State can grant transit bail in respect of a case registered within the jurisdiction of another High Court in the exercise of power under Section 438 of the Code of Criminal Procedure.

"...there is no fetter on the part of the High Court in granting a transit anticipatory bail to enable the applicants to approach the Courts including High Courts where the offence is alleged to have been committed and the case is registered," the Court stressed.

With this, the bench of Justice Rajesh Singh Chauhan granted transit anticipatory bail to a man booked under Sections 406 & 420 IPC in connection with a case registered in Maharashtra.

For context, the concept of "transit anticipatory bail" comes into the picture when a person is apprehending arrest by police of a State other than the State where he/she is presently situated. As the word "transit" suggests, it is an act of being moved or carried from one place to another.

In the instant case, accused Ajay Agarwal is a businessman dealing with safety products, who has been implicated in a case registered in the state of Maharashtra related to some commercial transaction. He moved the Court with the instant plea with the submission that since the investigation is going on in Maharashtra, therefore, he is required to participate in such investigation in Maharashtra, and since, he is apprehensive of his arrest, thus, he should be granted transit bail till the time he applies for bail before the proper jurisdictional court.

Now, against this backdrop, noting that the commercial transaction ensued between the applicants and the complainant and there are criminal cases lodged by the parties against each other and thus, the Court found it to be a fit case where the applicant should get the privilege of transit pre-arrest bail.

Hence, the Court directed that in the event of arrest of applicant/Ajay Agarwal, he shall be released on transit bail on executing a personal bond of Rs.50,000/- with two sureties of the like amount. This protection has been granted for a period of six weeks.