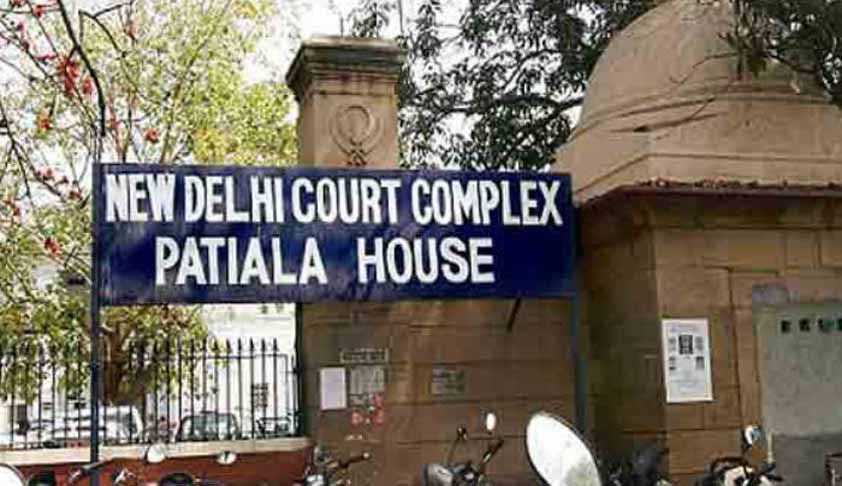 Opposing the bail plea of a Kashmiri youth Mohd Manan Dar in a case registered under the Unlawful Activities (Prevention) Act, 1967, the National Investigation Agency (NIA) has told a Delhi Court that the 25-year-old was highly radicalised and worked for 'separatist ideology' in Kashmir under the cover of a photojournalist.

Dar, who is presently under judicial custody, will complete one year of incarceration on October 22. According to the Committee to Protect Journalists, Manan was a freelance photojournalist who has covered news and conflict in Kashmir and contributed to agencies like Getty Images.

The NIA has made the submissions against him in a written response to his bail plea which is pending before the Patiala House Court.

The investigating agency has alleged that Dar was working as an 'over ground worker' of terror outfit Lashkar-e-Toiba (LeT) and its off-shoot 'The Resistance Front' and "knowingly entered into a conspiracy with terrorist commanders based across the border as well as active terrorists in the valley" to "assist unrest" in the valley.

Stating that proscribed terrorist organisations based in Pakistan had floated a number of a social media handles and groups on encrypted messaging apps like Telegram and WhatsApp, the NIA has claimed that Dar was "the member of the group 'The TRF' which was being run on the direction of other co-accused based across the border".

The forensic report of the contents of the digital devices seized during the course of investigation established that the accused had "photographs/videos of militants with arms and he used to share these incriminating materials in the groups of which he was the member," the NIA has said.

The central agency has also argued that Dar and other accused were associated with the online groups and were acting as "hybrid cadres" on behalf of the proscribed terrorist organisations.

"He was very much involved in persuading youths of the region to get radicalized in the name 'Kashmir cause' this fact gets corroborated with the statement of PW-261," the response filed by the probe agency states.

The FIR was registered on the basis of an order of the Ministry of Home Affairs (CTCR Division) alleging that the cadres of various terrorist organizations namely Lashkar-e-Toiba (LeT), Jaish-e- Mohammed (JeM), Hizab-ul-Mujahideen (HM), Al Badr and their affiliates are active in J&K and other places.

They are conspiring both physically and in cyberspace, for undertaking violent terrorists acts in Kashmir and across major cities in India, according to the federal agency.

Opposing Dar's bail plea, the NIA has stated that the matter has national ramifications posing a direct threat to the security of the country. There is a danger that Dar may abscond across the border and influence witnesses, if released, according to the agency.

The matter will now be heard on November 15.