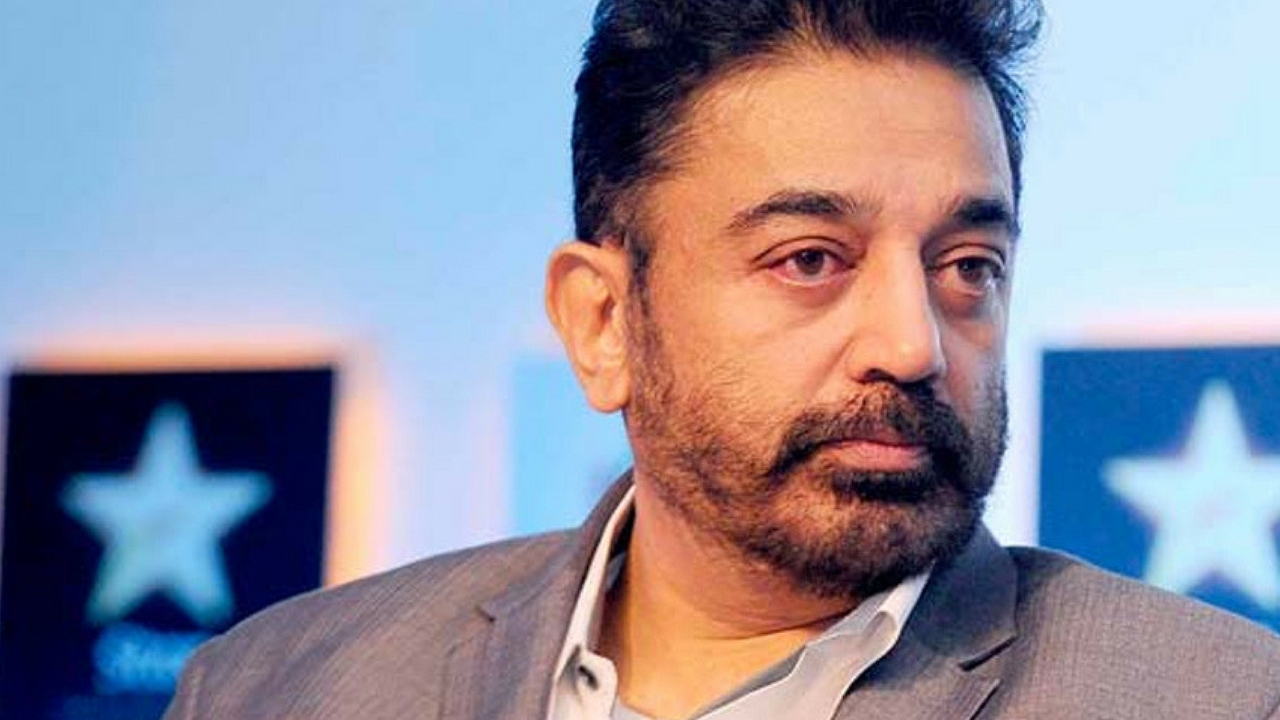 The Madras High Court rapped actor-politician Kamal Haasan for his Hindu extremist remark on Monday, observing that identifying a criminal with a religion, caste or race would definitely sow the seeds of hatred among people.

Granting anticipatory bail to Haasan in a case filed over his controversial remark made at a recent poll rally, Justice R Pugalendhi of the Madurai bench of the high court also said hate speeches had become a common affair of late.

Haasan, the founder of the Makkal Needhi Maiam (MNM), apprehended arrest in the case filed against him over his remark made at Aravakurichi that the first extremist of independent India was a Hindu, a reference to Nathuram Godse who shot dead Mahatma Gandhi.

The case has been filed on a complaint by the Hindu Munnani.

Finding fault with Haasan for raising the issue in his campaign speech, the judge said a spark could light a lamp as well as destroy a forest.

"What was required for the audience, in the election meeting, was constructive solutions for uplifting the common man and not creating hatred," the judge said in his order.

The country had already witnessed several incidents pursuant to public speeches, he said, adding that innocent people had suffered enough.

The judge regretted that the petitioner was sticking to his stand that what he had stated was in reference to a historical event.

"Even if it is a historical event, if it is not made in a proper context, then it is an offence," Justice Pugalendhi said.

"Whether it is a fundamentalist, terrorist or an extremist, let them not be defined by their religion, race, place of birth, residence and language of a person. A person becomes a criminal by his behaviour and not by his birth," the judge said.

Noting that hate speeches had become a common affair, the judge recalled that a woman had sought anticipatory bail from the court in a case for having compared Lord Muruga with a dog.

A few months ago, a leader defined Lord Krishna as a rapist and yet another leader said statues of rationalist "Periyar" E V Ramasamy should be demolished, he said.

The judge also criticised the media for giving importance to this type of hate speeches and debating those for hours.

He said the court was inclined to grant bail as the poll process was still pending and Haasan was the leader of a registered political party.

The judge directed Haasan to appear before the judicial magistrate's court in Aravakurichi and execute a bail bond of Rs 10,000 with two sureties each for a like sum.

In his petition, Haasan submitted that in his speech, he had referred only to Godse as an extremist and did not say all Hindus were extremists.

His lawyer contended that the complaint was motivated and was not sustainable legally. The complainant had taken certain words from the actor's speech, without verifying the contents of the speech contextually, he said.

Furthermore, no offence was made out either under IPC sections 153(A) (promoting enmity between different groups on grounds of religion, race, place of birth, residence, language, etc.) or 295(A) (deliberate and malicious acts, intended to outrage religious feelings), he argued.

Since the petitioner had fielded candidates in the Lok Sabha polls as well as the Tamil Nadu Assembly by-elections, he was seeking anticipatory bail, the lawyer submitted.

The public prosecutor claimed that Haasan's speech had triggered hatred among people and a total of 76 complaints were received against the actor-politician, adding that it was the duty of the police to take action against those making "hate" speeches.