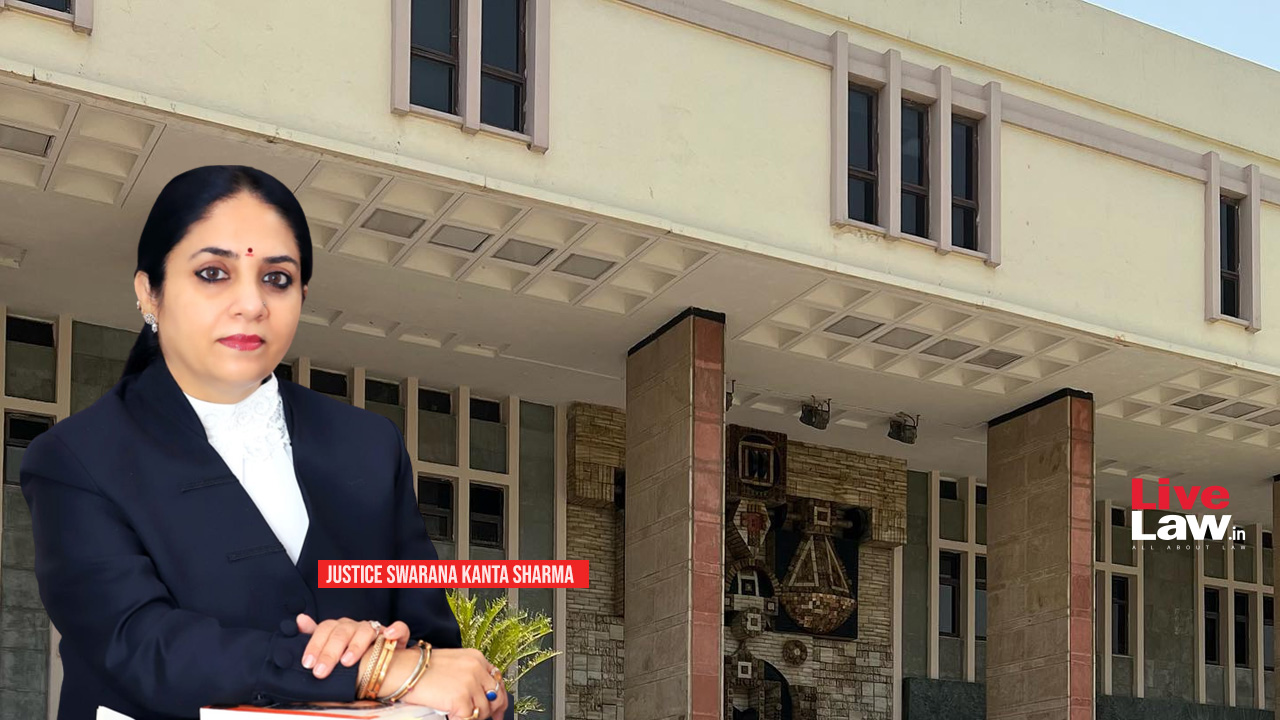 The Delhi High Court has issued guidelines to the Investigating Officers to be followed in rape and sexual assault cases where victim's pregnancy exceeds 24 weeks.

Justice Swarana Kanta Sharma directed that at the time of medical examination of a victim of sexual assault, it will be mandatory to conduct a “Urine Pregnancy Test”.

The court further said that when the victim, who is major and is found pregnant due to sexual assault, expresses her desire for medical termination of pregnancy, the investigating officer will ensure that she is produced before a medical board on the same day.

Where a minor victim is carrying pregnancy due to sexual assault, the court directed that she will be produced before the medical board “upon the consent of her legal guardian and desire of such legal guardian for termination of pregnancy.”

“In case a minor victim is examined by such Board, appropriate report will be placed before concerned authorities, so that if an order is being sought regarding termination of pregnancy from the Courts, the Court concerned does not lose any more time and is in a position to pass an order on the same expeditiously,” the court added.

The court was also apprised that the medical boards are not available in hospitals in each district which is causing inconvenience to IOs as well as victim.

Justice Sharma said that the State Government or Union Territory should ensure that mandate under the MTP Act is complied with and such Boards are constituted in all Government Hospitals having proper MTP centres. The bench also said that it should be mandatory to have such boards constituted beforehand.

The court directed Delhi Government’s Health department and Union Ministry for Health Affairs to share the compliance of the directions within two months.

The court passed the directions while permitting a 14-year-old minor rape victim to undergo medical termination of pregnancy. She was 25 weeks pregnant when produced before court. Her family members are working as construction workers.

After the mother noticed physical changes in her, the minor victim disclosed to her about the sexual assault. Later an FIR was registered under sections 376 and 328 of Indian Penal Code, 1860 and section 4 of Protection of Children from Sexual Offences Act, 2012.

The medical test of the victim conducted on January 19 showed that she was 24 weeks and 5 days pregnant. After the minor approached court seeking medical termination of pregnancy, a 6-member Medical Board was constituted which opined that the victim was physically and mentally fit to undergo MTP.

Permitting the minor victim to undergo termination of pregnancy, the court appreciated the assistance rendered by the Medical Board for conducting the examination and providing its report “within very short period of time of one day.”

“This Court further appreciates the efforts of learned counsels for the petitioner as well as State for assisting the Court. The efforts of the Investigating Officer and promptness with which she got the medical examination of the petitioner conducted after registration of FIR is also appreciated,” the court added.