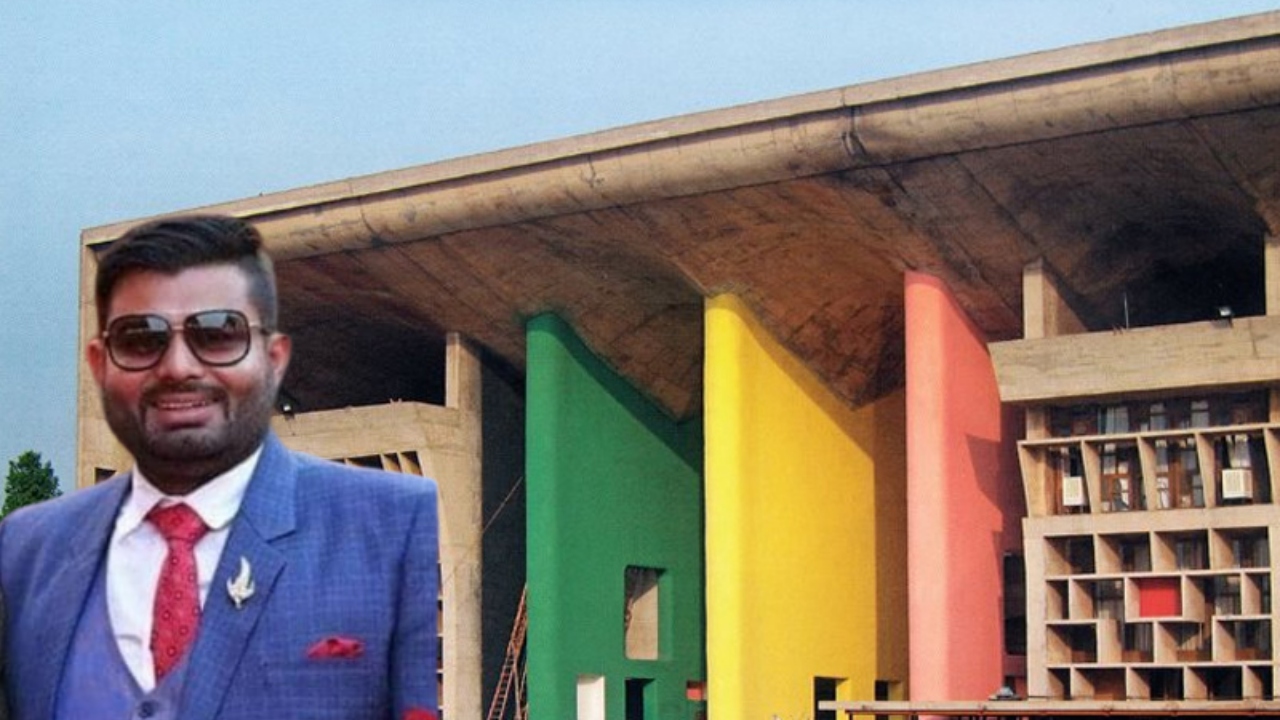 This matter essentially stems from a 2018 FIR Lodged in 2018 at Rahon in which the name of Honey's business partner Kudratdeep was mentioned, however, his name was subsequently removed and did not appear in the police challan copy.

Moving to the court, the accused has contended thus:

"That the registration of ECIR and the subsequent complaint filed by the Enforcement of Directorate is illegal and abuse of the process of law as there is no predicate offence in which the petitioner and Kudratdeep Singh are accused. Without there being any predicate offence, proceedings under the PMLA Act 2002 cannot continue gr being illegal and against the Act itself."

Earlier, his bail plea was denied by Special Court, PMLA, Jalandhar while noting that a huge amount of 9,97,52,700/- was involved in the case and therefore, he shouldn't be granted bail.

However, today the Punjab and Haryana High Court has granted him bail in connection with this case. Bipan Ghai (Senior Advocate) along with Advocates Paras Talwar, Tushan Rawal and Deepanshu Mehta appeared for the petitioner.

The Court held that the petitioner qualifies for the triple test under Section 45 of the Act and, therefore, he was entitled to be released on bail.