COVID-"Imperative That Front Line Workers Are Made To Work On Rotation Basis Or Else Health System Will Collapse ": Himachal Pradesh HC 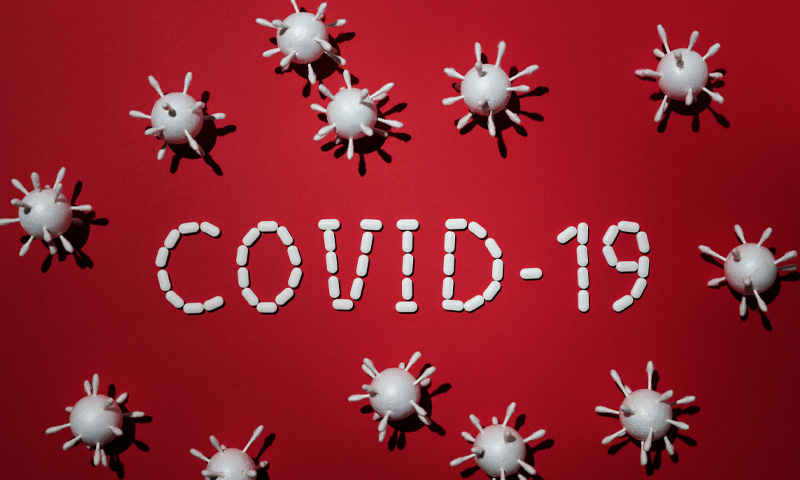 "It is imperative that the front line workers are made to work on rotation basis or else the health system is likely to collapse with the sudden and drastic surge in Covid-19 cases" observed the Himachal Pradesh High Court on Monday while dismissing a plea of a doctor challenging his deputation to a Covid Make Shift Hospital.

"The petitioner has failed to realize that the health workers in over-crowded hospitals, the policemen and other front line workers are already beset with overwhelming load of Covid-19 patients which is likely to worsen in future. These workers are exhausted from almost an year of restless fighting against the pandemic. The State currently is fighting the grimmest battle against Covid-19 which is nothing short of a disaster culminating in mass deaths and, therefore, it is imperative that the front line workers are made to work on rotation basis or else the health system is likely to collapse with the sudden and drastic surge in Covid-19 cases."

The petition was filed by one Vishal Koundal, a doctor by profession, challenging his deputation order dated 27th April 2021 wherein he was directed to get transferred on a deputation basis to the Make Shift Hospital, Palakwah, District Una, H.P.

According to the petitioner, he had met with an accident in the year 2018 after which he had suffered Lumber, Spine and Sacrum injuries and was therefore unable to serve at the place of deputation.

Finding no merit in the aforesaid claim, the Court observed thus:

Furthermore, the Court also went to observe that "a government servant is a holder of a status and that cannot be made depending on his will."

"Once a person accepts the status as per rules, he no longer remains a simple individual only, but an integral part of Governance and at times even in the face of the Government. In the garb of self-unwillingness to serve, the petitioner cannot be permitted to shirk from his duties and responsibilities. This tendency has to be dealt and curbed with an iron fist." The Court observed at the outset.

With the aforesaid observations, the Court dismissed the said petition.