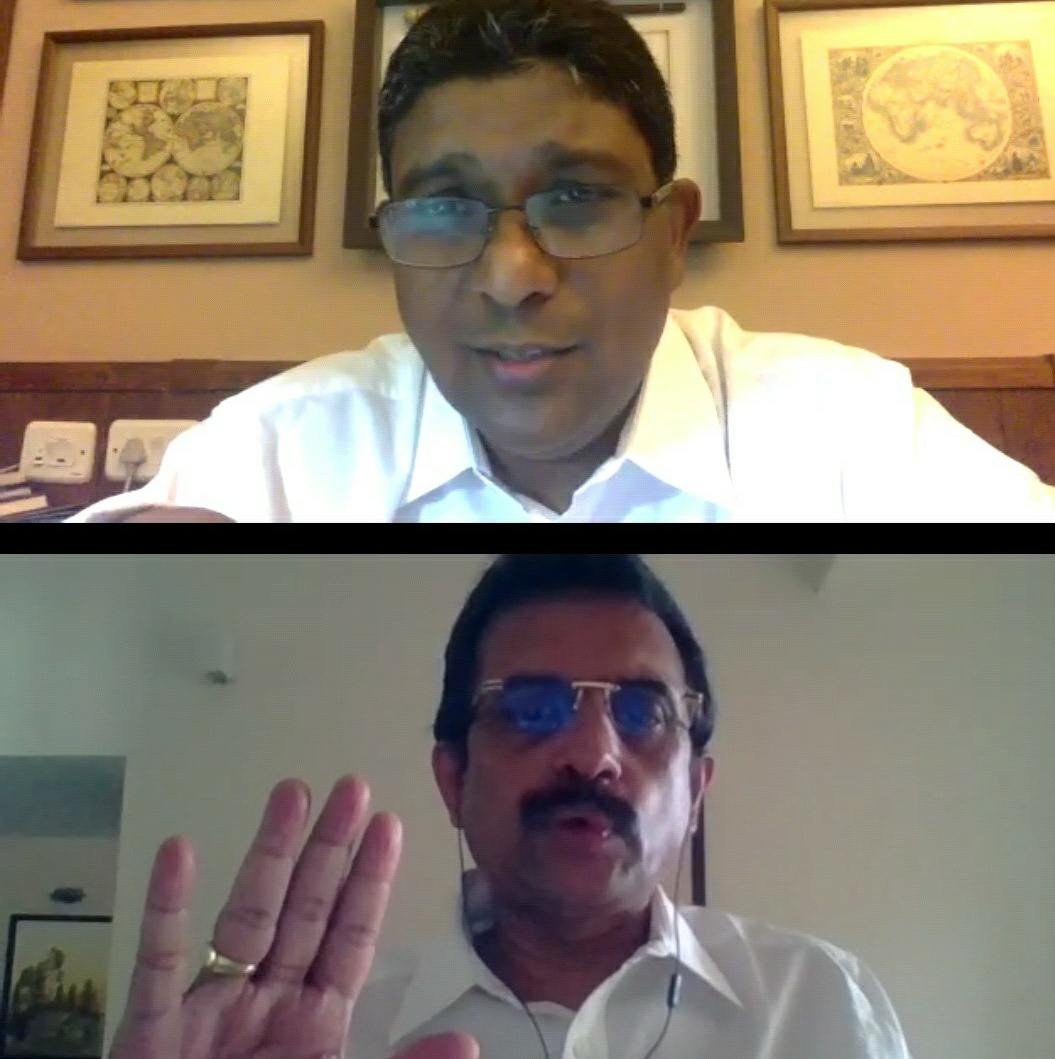 x
Any person could have watched the proceedings live through the 'Zoom' app.
Your free access to Live Law has expired
To read the article, get a premium account.

The High Court of Kerala created history on Monday by live streaming the proceedings held via video conferencing.

A bench comprising Justices A K Jayasankaran Nambiar and Shaji P Chaly presided over the proceedings from their respective homes.

Any person could have watched the proceedings live through the 'Zoom' app.

A notable case considered by the bench on Monday was the Public Interest Litigation filed by the Kerala High Court Advocates Association seeking directions for removing the blockade imposed by Karnataka Government on the inter-state roads to Kerala.

The bench has requested the Advocate General of the Kerala to submit his response on the issue by joining video conferencing at 11 AM tomorrow.

The Court also initiated a suo moto case to monitor the implementation of lockdown.

Last week, the Court had decided on suspend its operations till April 14 in view of the 21-day national lockdown imposed to arrest the transmission of COVID-19. On Saturday, the Court announced that it has made provision for hearing of urgent matters via video conferencing.