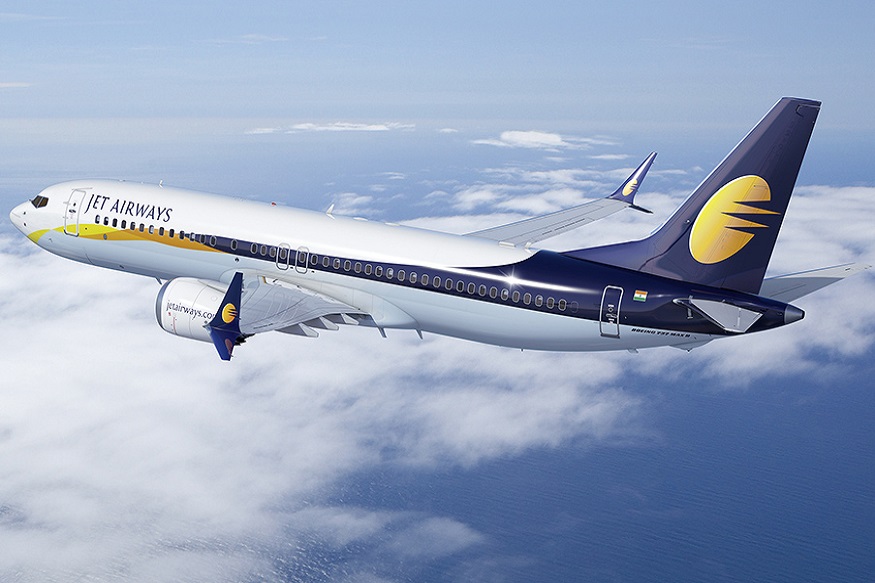 What should the domestic company law tribunals do when a foreign court has already triggered insolvency proceedings against an Indian entity – this question has popped up before the NCLAT in the Jet Airways insolvency proceedings. In an interesting turn of events, the NCLAT while hearing an appeal filed by the Administrator appointed in the Dutch Bankruptcy Proceedings, has now sought a response from the lenders of Jet Airways on whether they intend to cooperate with the foreign court appointed Administrator, and how.

Pertinently, the Insolvency proceedings in India were initiated against Jet Airways in June, 2019 when an application moved by the consortium of lenders led by the State Bank of India, was admitted by NCLT, Mumbai.

Citingjurisdictional issues, NCLT Mumbai held that it was not empowered to entertain the order passed by the foreign jurisdiction in the case, as the registered office of Jet Airways is situated in India.

The Administrator moved to NCLAT by way of an appeal following this decision.

The question framed for consideration in the Appeal is whether separate proceeding(s) in 'Corporate Insolvency Resolution Process' (CIRP) against a common Corporate Debtor (Jet Airways (India) Ltd. can proceed in two different countries, one having no territorial jurisdiction over the other.

The Administrator has pleaded that whereas the RP of Jet Airways was cooperating in the resolution process, the CoC had not shown the same cooperation.

The NCLAT after hearing the parties, has directed the 'Committee of Creditors' (COC) to obtain instructions and file affidavit as to whether they will cooperate with Administrator of the 'Corporate Debtor' (Offshore Regional Hub) and will intend to give same treatment as given to the similarly situated Foreign Company Creditors, who otherwise, are also eligible to file claim before the 'Resolution Professional'.

It also directed the COC to state as to who will bear the fee and cost of the Administrator of the 'Corporate Debtor' (Offshore Regional Hub) as the NCLAT intends to have a joint CIR process against Jet Airways, against which two proceedings have been initiated, one in India and another in Holland.

1 week's time to file the reply affidavit has been given. The matter is now listed for further hearing on 4th September, 2019 at the NCLAT.