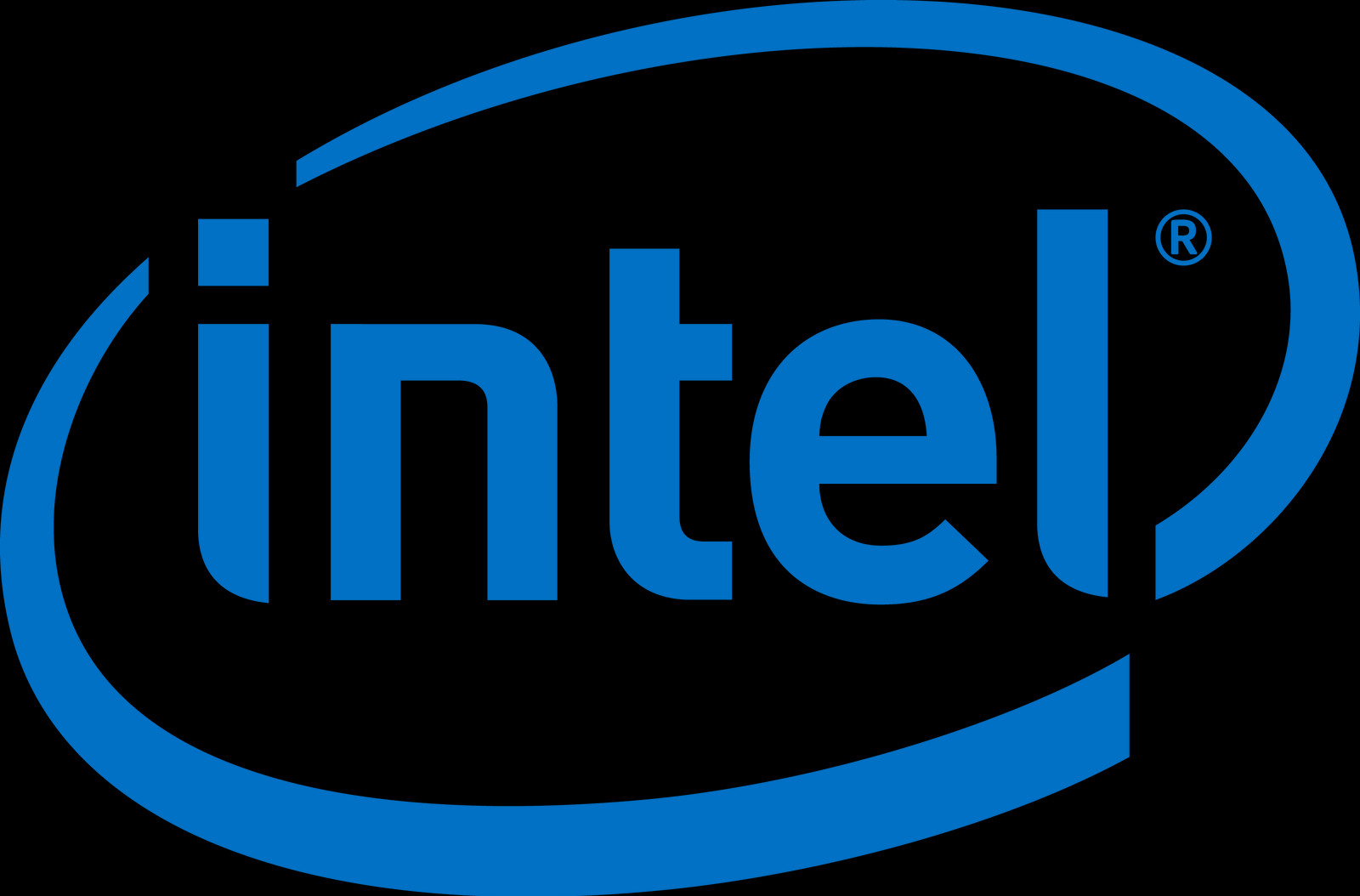 The Competition Commission of India has directed the Director General (DG) to probe into allegations of abuse of dominant position by Intel Corporation and its Indian subsidiary Intel Technology India Private Limited.

The decision came on a complaint filed by Matrix Info Systems Pvt. Ltd., (Informant), a Delhi based IT trading company engaged in the business of importing, distributing and supplying a wide range of IT products, under Section 19 (1)(a) (dealing with inquiry into certain agreements and dominant position of enterprise) of the Competition Act, 2002.

It was Matrix Info Systems' contention that Intel Corporation has entered into an exclusive agreement with certain sellers/ distributors and appointed them as its authorised sellers. These sellers directly sell Intel Corp's IT products to the consumers in India with a country-specific manufacturer's warranty instead of worldwide warranty.

Matrix Info informed that w.e.f. 25.04.2016, Intel amended its warranty policy for India to make it country-specific. As a result of this amendment, Intel does not acknowledge warranty requests on its Boxed Micro-Processors that are purchased from anywhere else in the world, even if these purchases are made from the authorised distributors of Intel in other nations.

Matrix submitted that because of this change in the warranty policy, the choice of customers with regard to as to whom they can buy from becomes limited, and also affects the business of independent resellers and parallel importers like Matrix Info Systems.

Intel Corp in its response submitted that under its new India specific warranty policy, it is only the 'warranty service' which cannot be availed in India if the Boxed Micro-processors are not purchased from Intel's authorised distributors in India. However, if such Boxed Micro-processors purchased from outside India, warranty service can be claimed from the place of purchase.

On hearing the parties, the Commission noted that the dominant position of Intel in the markets of Micro-processors for Desktops and Laptop PCs in India in terms of factors such as significant economic power of Intel; dependence of consumers on Intel, high entry barriers in the market etc., is prima facie, established.

The Commission made a prima facie observation that the India specific warranty policy of Intel could potentially lead to denial of market access to the parallel importers and resellers of Intel Boxed Micro-Processors in India, who are competitors of Intel's Indian authorised distributors.

The Commission was of the prima facie opinion that the new India-specific warranty policy resulted in limiting or restricting the market for Boxed Micro-processors for Desktop and Laptop PCs in the territory of India as well as resulted in denial of market access to parallel importers.

On the basis of its prima facie opinion, the Commission directed the DG to investigate into the matter and submit the investigation report within 150 days from the receipt of the order.