Phone Tapping Permitted Only In Case Of Public Emergency Or In Interest Of Public Safety:Bombay HC[Read Judgment] 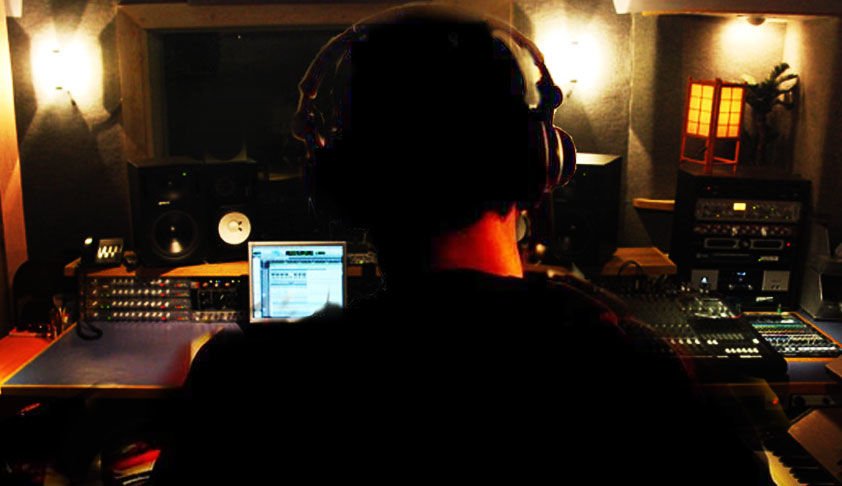 The Bombay High Court on Tuesday granted relief to a 54-year-old Mumbai based businessman and quashed three separate orders passed by the Union Ministry of Home Affairs allowing Central Bureau of Investigation to intercept phone calls of the petitioner businessman in a case of bribery involving an official of a public sector bank.Division bench of Justice Ranjit More and Justice NJ...

The Bombay High Court on Tuesday granted relief to a 54-year-old Mumbai based businessman and quashed three separate orders passed by the Union Ministry of Home Affairs allowing Central Bureau of Investigation to intercept phone calls of the petitioner businessman in a case of bribery involving an official of a public sector bank.

According to the CBI, the petitioner gave a bribe of Rs.10 lakh to the said bank official for credit-related favour. In three separate orders dated October 29, 2009, December 18, 2009 and February 24, 2010, interception of telephone calls of the petitioner was allowed. CBI registered an FIR against the petitioner on April 11, 2011.

Petitioner contended that the said action was ultra vires of Section 5(2) of the Indian Telegraph Act, 1885, in non-compliance of Rules made thereunder, and in violation of the fundamental rights guaranteed under Part-III of the Constitution of India.

Senior Advocate Vikram Nankani along with Dr.Sujay Kantawalla appeared for the petitioner in the case. They relied upon the apex court's judgement in People's Union for Civil Liberties (PUCL) v. Union of India (1997) and the nine-judge constitution bench's decision in K.S. Puttaswamy v. Union of India (2017). Nankani argued that the alleged illegally intercepted telephonic recordings contained in the charge-sheet and all material collected on the basis of such alleged illegally intercepted telephonic recordings ought to be set at naught.

As per Section 5(2) of the Indian Telegraph Act, such interception can take place only on the occurrence of any public emergency, or in the interest of the public safety.

The PUCL case was affirmed by the apex court's constitution bench in KS Puttuswamy (supra). In the said case (Puttuswamy), another decision of the apex court in R. M. Malkani v. State of Maharashtra was referred to.

Principle of proportionality and legitimacy

The concerns expressed on behalf of the petitioners arising from the possibility of the State infringing the right to privacy can be met by the test suggested for limiting the discretion of the State:

(i) The action must be sanctioned by law;

(ii) The proposed action must be necessary in a democratic society for a legitimate aim;

(iv) There must be procedural guarantees against abuse of such interference.

"We are of the view that as per Section 5(2) of the Act, an order for interception can be issued on either the occurrence of any public emergency or in the interest of the public safety. The impugned three interception orders were issued allegedly for the reason of 'public safety'. As held in PUCL (supra), unless a public emergency has occurred or the interest of public safety demands, the authorities have no jurisdiction to exercise the powers under the said section. The expression "Public Safety" as held in PUCL (supra) means the state or condition of freedom from danger or risk for the people at large. When either of two conditions are not in existence, it was impermissible to take resort to telephone tapping."

"To declare that dehorse the fundamental rights, in the administration of criminal law, the ends would justify the means would amount to declaring the Government authorities may violate any directions of the Supreme Court or mandatory statutory rules in order to secure evidence against the citizens. It would lead to manifest arbitrariness and would promote the scant regard to the procedure and fundamental rights of the citizens, and law laid down by the Apex Court."