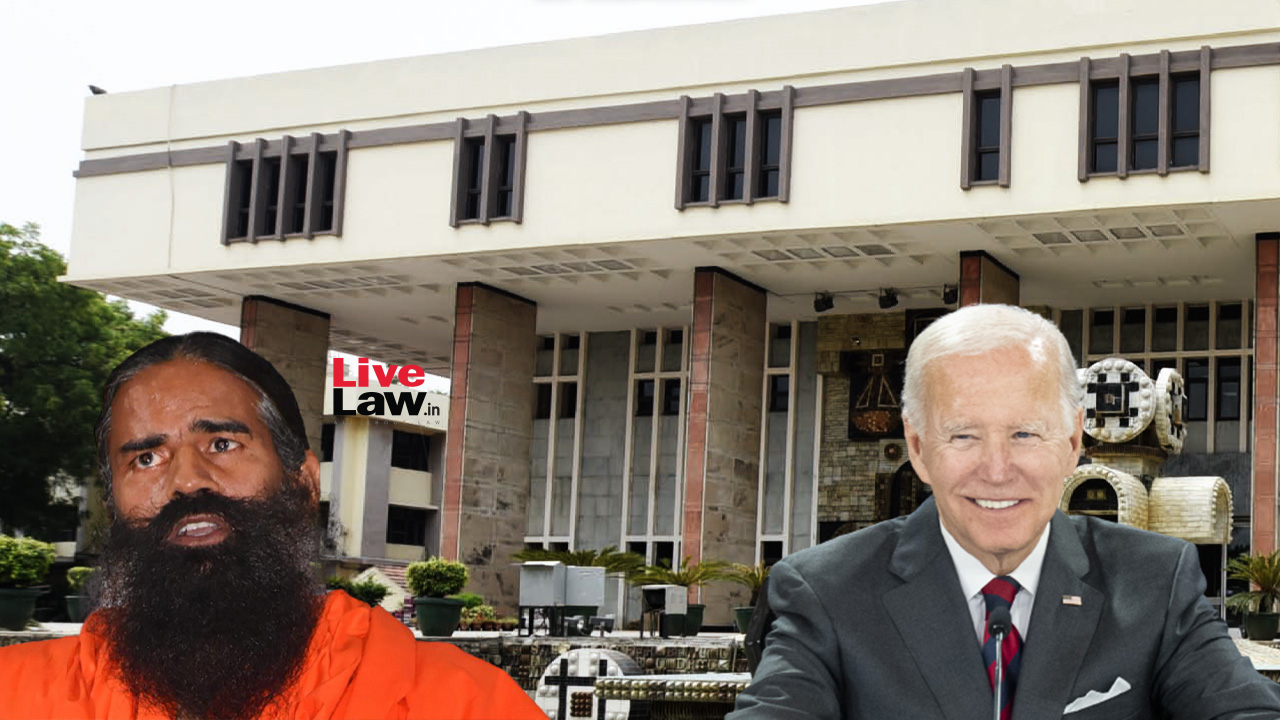 The Delhi High Court on Wednesday expressed concern over a recent statement made by yoga guru Baba Ramdev on US President Joe Biden testing positive for COVID-19 even after taking the booster dose, thereby questioning the efficacy of allopathy.

The bench was hearing the suit moved by various doctors' associations alleging that Baba Ramdev was causing misrepresentation to the public at large by spreading misinformation, prompting people to not get hospitalised by saying that allopathy was responsible for Covid-19 deaths.

On August 4, Ramdev reportedly questioned the efficacy of allopathy against COVID-19 by saying that vaccination alone is not enough to protect people from the virus and that they must supplement the same with yoga and ayurveda.

According to media reports, Ramdev made the statement in reply to a question as to why US President Joe Biden tested positive for Covid even after taking the booster dose of the vaccine.

The Court asked Ramdev to refrain from saying anything more than what was official, while speaking in favour of Patanjali's product Coronil.

The matter will now be heard on August 23.

Full report of the hearing can be read here.

Furthermore, it was averred that being an influential person, Ramdev's statements can influence the public at large and thereby divert them from opting allopathy treatment which is prescribed as a standard form of care even by the Government.