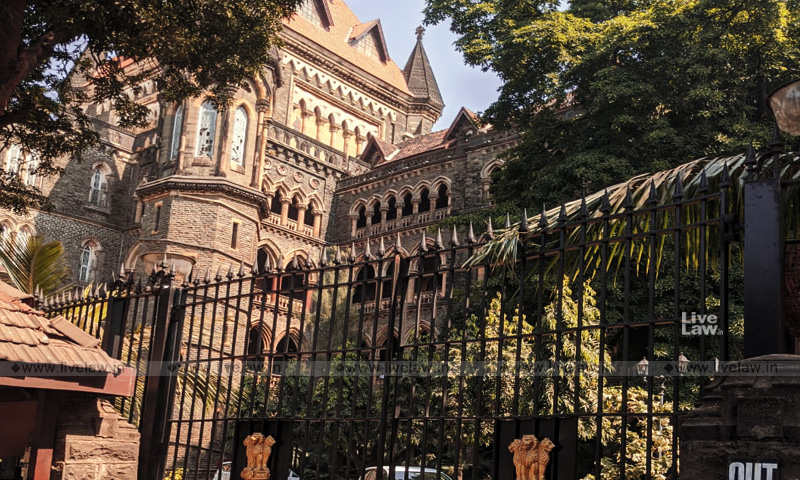 The Bombay High Court on Friday took a stern stand and asked the Brihanmumbai Municipal Corporation to immediately invite applications from lawyers interested in being empaneled on the Junior Panel "A" of the Municipal Corporation after a panel counsel for the corporation stated some incorrect facts and submitted an incorrect affidavit which misled the Court.

A division bench of Justice SJ Kathawalla and Justice BP Colabawalla were hearing a contempt petition filed by Spark Developers alleging that the Municipal Corporation has not complied with the High Court's order dated November 2, 2017.

Thereafter, on January 8, 2020, Advocate Jaymala Oaswal, Panel Counsel of the Corporation (not in-house Advocate) submitted that the City Civil Court is hearing the notice of motion in suit and Court has now fixed the hearing on January 15, 2020. The said statement dated January 8 was recorded and based on that High Court asked the City Civil Court to hear the petitioners on January 15 and pass orders to enable the High Court to decide the said petition.

However, petitioner's advocate Rohan Mahadik informed the bench that the statement made by the Counsel for the Corporation on January 8 was an incorrect statement since the said notice of motion was already disposed of by the Learned Judge of the City Civil Court as far back as on October 1, 2015 and there was no hearing fixed on January 16. Therefore, the directions given to the City Civil Court could not be implemented.

Thereafter, the bench enquired about the fees paid to such junior panel lawyers by the Corporation. The bench was informed that a reasonable amount of Rs.50,000 per case is given to advocates empanelled as Junior Panel 'A' of the Municipal Corporation.

"However, we have repeatedly noted that the assistance given by some of the Panel Advocates to the Court is not at all satisfactory. We have therefore enquired from the Chief Law Officer how the Advocates are selected for being empaneled on the Junior Panel "A" and how the briefs are distributed amongst them by the Corporation. We are informed that advertisements are issued by the Municipal Corporation inviting applications from the Advocates and that at present they have about 50 Advocates on the Junior Panel "A" of the Corporation.

Since we find that only the same few faces (Panel Advocates) appear before us for the Corporation, we again inquired as to how the briefs are distributed amongst the 50 Advocates currently empaneled. We are informed that the briefs are distributed by the Senior Law Officer and/or the Deputy Law Officer. However, in view of the urgency in some of the matters, the in-house lawyers are now distributing the briefs amongst the panel lawyers. We do not understand what is the urgency in the matters when 99% of the matters taken up during the week are listed on the Weekly Board which is made available every weekend. The Chief Law Officer of the Corporation also informed us that many of the empaneled Advocates are no longer interested in accepting the briefs from the Corporation."

"In view of the above and for better functioning of the Legal Department of the Corporation, we suggest that the Corporation should immediately invite applications from the Advocates interested in being empaneled on the Junior Panel "A" of the Municipal Corporation setting out therein the fees of Rs.50,000/- paid by the Corporation to each of the empaneled Advocate per matter and give wide publicity to the same, by displaying the advertisements in all the Bar Rooms/Libraries of the High Court and thereafter prepare a fresh list of Junior Panel Advocates for representing the Corporation in the High Court. If this is not done immediately the problems arising from time to time in matters will continue and will compel us to summon the Commissioner of Municipal Corporation of Greater Mumbai and appraise him of the present state of affairs."