Issue Whether Main Claim Is Time Barred, Is An Issue On Merits; Must Be Decided In Arbitral Proceedings: Bombay High Court 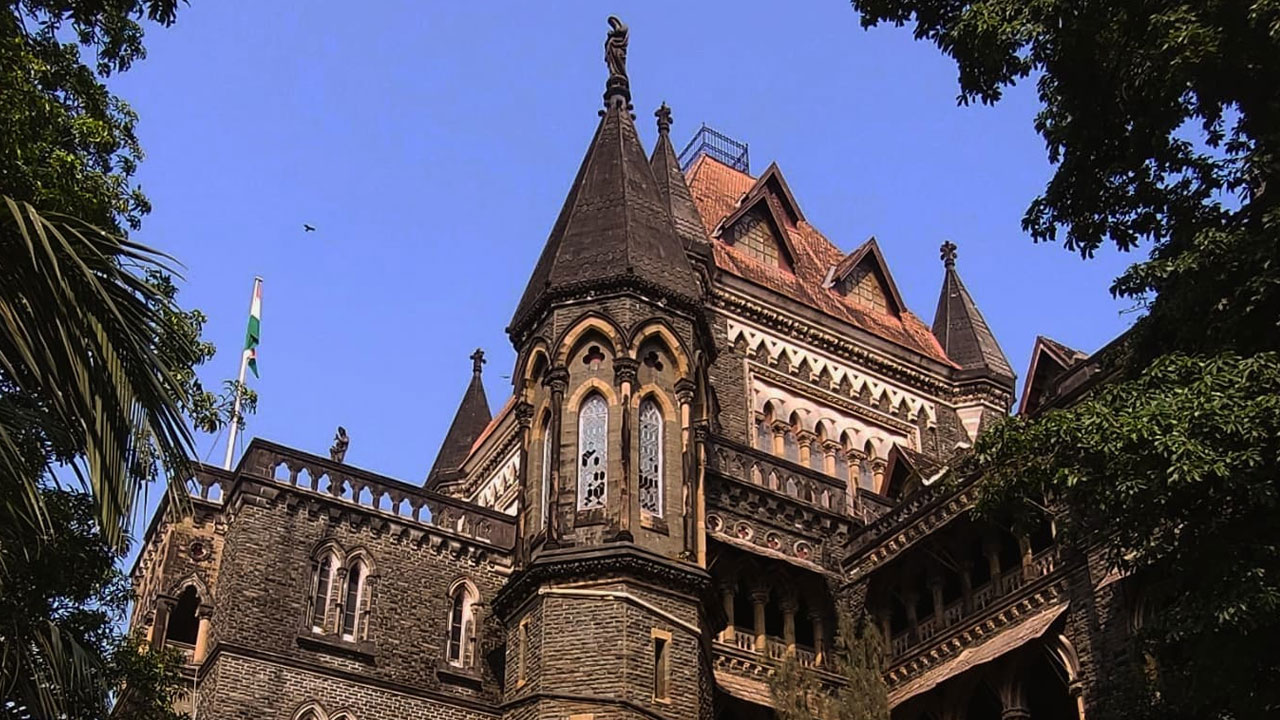 The Bombay High Court has ruled that while the limitation period for filing an application under Section 11 of the Arbitration and Conciliation Act, 1996 (A&C Act), seeking appointment of arbitrator, is to be examined by the Court, the limitation aspect of the substantive claims is to be looked into only by the arbitral tribunal and not by the Court. The bench of Justice Bharati Dangre added that the only exception to this is, if the claim being referred to arbitration is hopelessly barred by limitation, which is apparent from the admitted facts and documents.

The Court further remarked that, “Seeking adjudication of claims after a long gap of time definitely causes more injustice than justice, particularly when certain rights are vested in the parties and it would become greatly impossible to dislodge these rights”.

The applicant, TLG India Pvt Ltd, and the respondent, Rebel Foods Pvt. Ltd., entered into an agreement under which the applicant was appointed as the respondent’s advertising agency. The applicant raised various invoices for the services provided by it. After the respondent failed to clear its outstanding bills, the applicant invoked arbitration and filed an application under Section 11 of the A&C Act before the Bombay High Court.

The respondent, Rebel Foods, submitted before the Court that the claims raised by the applicant were ex-facie time barred and thus, the Court must refuse to make reference under Section 11.

The High Court observed that the issue whether there is a period of limitation for filing an application under Section 11, was specifically recognised by the Apex Court in the case of Bharat Sanchar Nigam Limited v. M/S Nortel Networks India Pvt (2021). The Supreme Court had concluded that the period of limitation would be governed by Article 137 of the First Schedule of the Limitation Act, 1963, and the limitation period of three years will begin to run from the date when there is a failure to appoint the arbitrator.

The High Court ruled that while the limitation period for filing a petition seeking appointment of an arbitrator or reference to arbitration, is to be examined by the Court, the limitation aspect of the substantive claims is to be looked into by the arbitral tribunal and not by the Court. The Court added that the only exception to this is, if the claim being referred to arbitration is hopelessly barred by limitation, which is apparent from the admitted facts and documents.

The bench reckoned that there may be a situation where a petition is filed within the limitation period, i.e., within three years, however, the issue whether the main claim is time barred or not is an issue on merits, which must be decided in the arbitral proceedings. However, it added: “In contrast, if on admitted facts it is noticed that the claims are clearly barred by limitation at the time of passing of an order under Section 11, then there need not be reference of the dispute because that may not survive in it’s entitlement, necessarily conveying that the claim is dead one.”

Referring to the facts of the case, the Court took note that the applicant provided services in terms of the Agreement in the years 2015-2016 and raised certain invoices, against which no objection was raised by the respondent. Since the payments were not made, the applicant addressed various E-mails to the respondent, subsequent to which, the respondent made part payment.

“It is in these sequence of events, it has to be ascertained, whether the claim staked by the applicant is ex-facie time barred”, the Court said, while reiterating that the law of limitation is based on the maxim, “vigilantibus non dormientibus jura subveniunt” which means, “law serve the vigilant, not those who sleep”.

“The refusal to discharge the liability, thus surfaced for the first time through E-mail dated 11/05/2020 and after this event, the applicant invoked the arbitration on 09/11/2020, as the dispute arose when the respondent denied the liability asserted by the applicant under the LOA. This surely is not a case of a dead claim, hopelessly barred by limitation”, the Court concluded.

Referring to the law laid down by the Apex Court in Vidya Drolia v. Durga Trading Corporation (2020), the bench observed that the Court can exercise prima facie test jurisdiction to “screen and knockdown ex facie meritless, frivolous and dishonest litigation”. While holding that the claim of the applicant did not fall within the category contemplated in the case of Vidya Drolia (2020), the Court allowed the application and referred the parties to arbitration.