'It's A Serious Issue': Delhi HC Issues Notice In PIL For Protection Of Jahanpanah City Forest 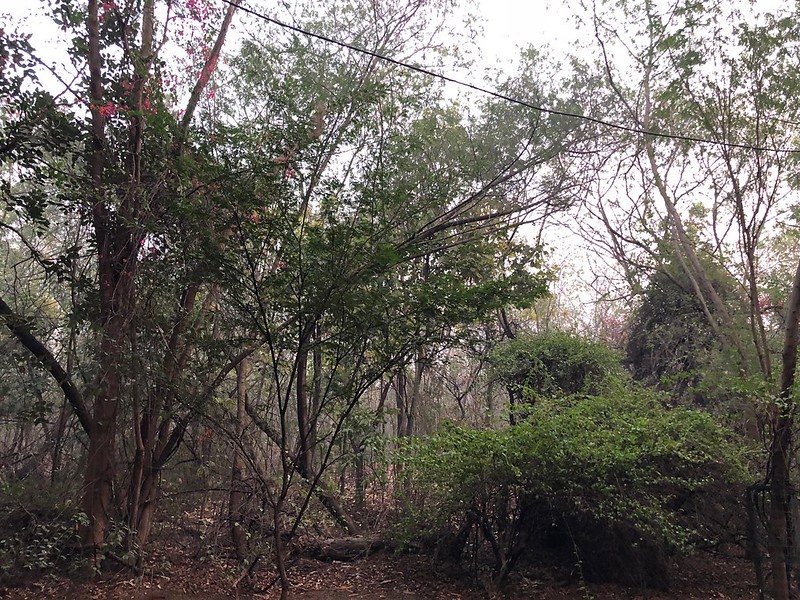 The Delhi High Court today issued notices to Centre, Delhi Government and Delhi Development Authority in a PIL filed for protection of Jahanpanah City Forest from encroachment and deforestation.

The PIL filed by lawyer Amit Gupta states that the forest area spanning 435 acres in South Delhi has been affected by encroachment, garbage dumping and unregulated tree felling.

"It is a serious issue", observed the bench of CJ Rajendra Menon and Justice Brijesh Sethi, while seeking the response of the authorities to the plea.

"It is submitted that the continuous loss of tree cover is a matter of serious concern and the green patch may be slowly reduced to a forest only on paper, unless the respondents start taking incremental actions immediately", the petition stated.

The plea has also sought for beefing up security measures around the forest area to prevent encroachments and illegal felling of trees. Although around 30 security guards were sanctioned for the protection of the forest, none have been appointed, said the petition.

There has been a consistent negligence by the respondent-DDA and its officials in discharging their duties to protect and save the Jahanpanah City Forest from destruction and loss of forest cover, Gupta argued.

The petition has also sought removal of garbage dumped at various places in the forest, repair of boundary walls surrounding the area and "appointing of an independent auditor under court supervision to audit the accounts of public money spent on maintainence and to keep the area green"

The petitioner also submitted that authorities were negligent in ensuring proper water supply in the area which has led to decrease of flora and tree cover.